ROCKLEIGH, N.J. (March 14, 2012) -- The 8th annual Vincentric Best Value in America awards were announced earlier today, with Volvo being named the best value luxury brand. The award is a testament to Volvo's remarkable overall value, thanks to programs like the complimentary Safe + Secure Coverage Plan.

"Our awards take into account all costs involved with owning a vehicle, which enables consumers to understand automotive value and measure the impact that owning a specific vehicle will have on their financial situation," stated David Wurster, President of Vincentric. "Our 2012 results show strong performance from a wide variety of manufacturers, indicating that automakers continue to use cost-of-ownership as a key metric when benchmarking performance against competitors."

Further information regarding all of the winners of the Vincentric Best Value in AmericaTM awards for the 2012 model year and the Vincentric methodology is available at http://www.vincentric.com/. 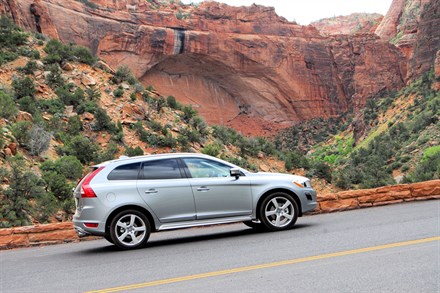 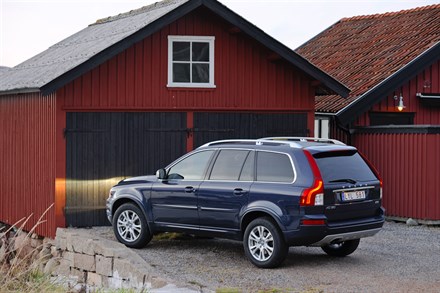