Greg Swetoha joins VCNA as executive vice president, sales operations, the position previously held by Panas.  In his new position, Swetoha will be responsible for overseeing all regional operations in the United States, variable marketing, fleet, network and distribution.

Panas, 44, began his career in 1989 with Ford of Australia.  He transferred to Jaguar Cars of North America in 1993 and progressed through a number of significant management positions with Jaguar and Land Rover.

In 2005, he joined VCNA as regional vice president for the Northeast region, and was named executive vice president, sales operations, in 2008.  He was instrumental in the creation of Volvo's Safe + Secure Coverage Plan which has proven to be a significant factor in Volvo's increased sales.  The Safe + Secure Coverage Plan provides new-car buyers with several complimentary benefits for five years/50,000 miles.

Swetoha, 45, is a 24-year veteran of the auto industry, having held several positions in sales, field operations and marketing.  He's been with Volkswagen of America since 2008, most recently as director of its Eastern region.

Before Volkswagen, he spent 20 years with Chrysler and DaimlerChrysler, starting as a district sales manager and working his way up to senior manager, dealer development.

A native of Pittsburgh, Swetoha earned a business degree from University of Dayton and an MBA from Michigan State University.

Keywords:
People, Mission
Descriptions and facts in this press material relate to Volvo Cars' international car range. Described features might be optional. Vehicle specifications may vary from one country to another and may be altered without prior notification.
Related Images
Jan 10, 2012 ID: 41715 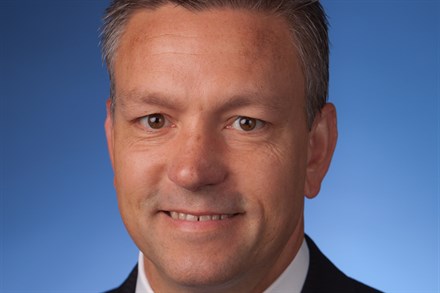