The Volvo Car Corporation's technological future is based on two in-house developed strategies:

With SPA, the Volvo Car Corporation takes the lead in automotive lightweight design. The highest degree of high strength steel qualities in the industry to date is combined with the extensive use of aluminum in the front structure, doors, chassis and power train.

The electrical architecture enables all future multimedia and connectivity solutions - and it forms the backbone of the Volvo Car Corporation's drive to reinforce its leading position in active safety.

"The proportions can give entirely different appearances even though the components used are exactly the same. The comparison between a donkey and a thoroughbred racehorse is an excellent example: each has a head, a body and four legs. But they are perceived entirely differently because of the proportions of their individual body parts and between their body parts," explains Peter Horbury, Vice President Design at the Volvo Car Corporation.

Keywords:
Technology
Descriptions and facts in this press material relate to Volvo Cars' international car range. Described features might be optional. Vehicle specifications may vary from one country to another and may be altered without prior notification.
Related Releases 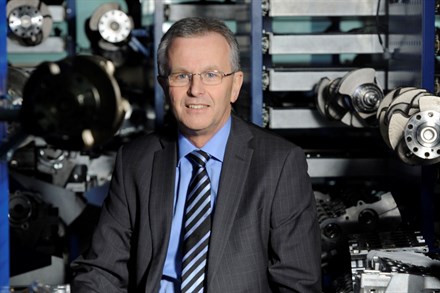