The S60 R-Design follows closely on the heels of the launch of the S60 T6 AWD sport sedan that arrived in Volvo retailers in late September, 2010. The S60 R-Design takes the already sporty character of the S60 to the next level in terms of handling performance. Final pricing has not yet been announced. VCNA plans to announce pricing closer to the vehicle's availability at Volvo retailers.

Keywords:
Auto Shows
Descriptions and facts in this press material relate to Volvo Cars' international car range. Described features might be optional. Vehicle specifications may vary from one country to another and may be altered without prior notification.
Related Images
Sep 21, 2010 ID: 34927 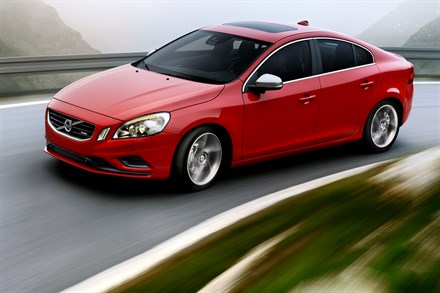 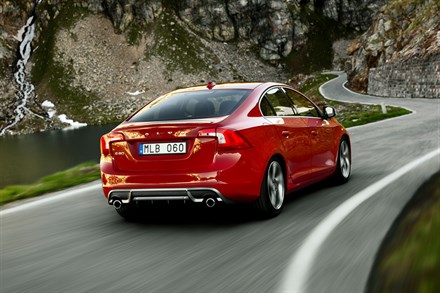