The story of Volvo convertibles is as old as the Volvo car itself. In 1927, the first Volvo car was an open car, the ÖV4. During the 1930´s a number of convertibles was built on different Volvo chassis by independent specialist coachbuilders. In 1956 – 57, the famous Volvo Sport (P1900) was produced in a very limited number of 67 specimens, of which most have been preserved to this day.

Many were surprised when the C70 Convertible was presented in 1997, as this was by far the most exclusive and expensive car with a Volvo badge until then.

However, the C70 Convertible was far from being just beautiful. First and foremost it was an exciting ‘drivers car’ with almost the same roadholding characteristics as the C70 Coupé, and with top speed and acceleration far beyond the figures obtained by most so called ‘sports cars’.

Volvo had long hesitated to make an open car for safety reasons. But, thanks to the Volvo ROPS (Roll Over Protection System) innovation, safety was integrated even if the open car should turn upside down, thanks to an automatic roll-over-bar which was activated in the event of an accident.

Volvo C70 Convertible was first and foremost intended for the North American market, but the open Volvo soon became popular in several other markets with a climate favouring open cars (the C70 is of course also sold in cold countries like Sweden, but in smaller numbers).

The C70 Convertible combines its beautiful looks and high performance with superior comfort, thanks to an ergonomic interior, top-class audio equipment and a soft top offering the same insulation (or better) than a conventional steel roof.

Production of Volvo C70 takes place at the Uddevalla plant in limited numbers.

Descriptions and facts in this press material relate to Volvo Cars' international car range. Described features might be optional. Vehicle specifications may vary from one country to another and may be altered without prior notification.
Related Images
Oct 17, 2005 ID: 3153 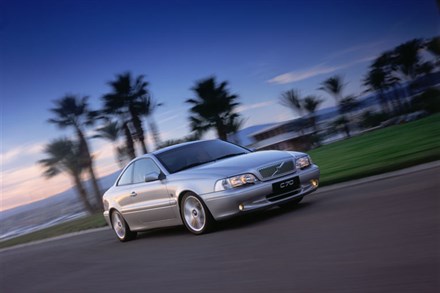 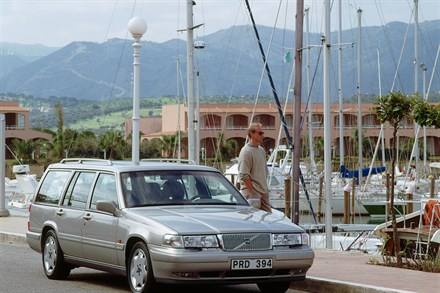 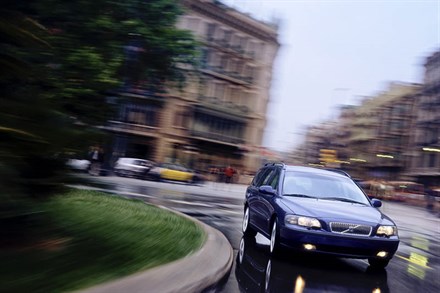