LOS ANGELES (Dec. 2, 2009) - The Volvo XC60 was named 2010 International Truck of the Year today by the International Car of the Year (ICOTY) jury. The award was given to Doug Speck, President and CEO of Volvo Cars of North America, LLC at the Volvo display at the 2009 Los Angeles Auto Show. The XC60 was chosen over 10 new crossovers, SUVs and trucks by a distinguished panel of top automotive journalists.

"This ties a very pretty bow around what's been a truly amazing year for Volvo," commented Speck. "The XC60 has not only been recognized by the media but it's been extremely well received by our customers." The 2010 XC60 has helped VCNA earn six consecutive months of year-over-year sales increases since June.

The XC60 was chosen the winner from a panel of 19 automotive media from around the U.S. and Canada representing top newspapers, magazines and websites. The jurors must consider the ICOTY mission of "honoring vehicles that reflect an emotional connection between car and consumer lifestyles" when making their nominations. "The ICOTY awards are not centered on power and performance," said Courtney Caldwell, ICOTY's creator and executive producer. "It's about how cars reflect our personalities, lifestyles and self image, an attitude most consumers identify with."

The International Truck of the Year award marks the 20th accolade the Volvo XC60 has received since sales began in Europe in late 2008. The XC60 is the first vehicle to offer City Safety as standard equipment. This unique Volvo technology can help the driver avoid frontal collisions at low speed. If the driver is about to drive into the rear of a vehicle and does not react in time, the XC60 will apply the brakes by itself.

Keywords:
Volvo XC60, Auto Shows, Events/Activities, Special Interests, Awards, 2010
Descriptions and facts in this press material relate to Volvo Cars' international car range. Described features might be optional. Vehicle specifications may vary from one country to another and may be altered without prior notification.
Related Images
Jan 19, 2009 ID: 18376 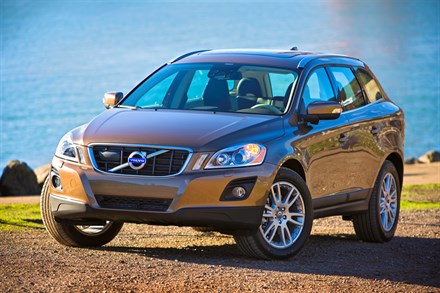 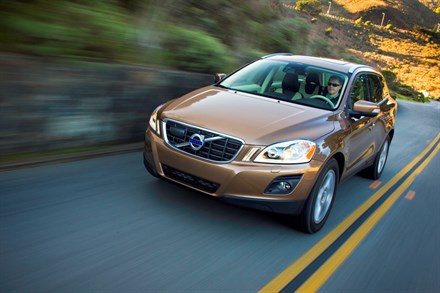