VOLUMES EXPECTED TO DOUBLE COMPARED WITH THE FIRST GENERATION C70

Anaheim, California (October 5, 2005) – With a global annual sales projection of 16,000 unites, the Volvo Car Corporation is highly optimistic of the all-new C70's success. In the U.S. sales are expected to account for 50 percent of the global volume or approximately 8,000 units annually.

“It takes a generation to become an established player in the premium segment for open cars. Having built up a considerable body of knowledge and consolidating our credibility even further, we expect to double sales compared with the first generation’s best year,” said Volvo Car Corporation President Hans-Olov Olsson.

The first generation C70 Convertible peaked in 2004 with sales of over 8,000 vehicles globally. The annual sales target for the all new C70 is projected to be just over 16,000 units. The all-new 2006 Volvo C70 will be marketed worldwide. The largest market is the USA, which is expected to account for 50 percent of the C70's volume. The UK and Germany are also major convertible markets and the three countries will together account for approximately 75 percent of sales of the all-new Volvo C70.

The all new Volvo C70 will make its appearance at the Frankfurt Motor Show and sales will commence during the first half of 2006. In the U.S. customers should be able to take delivery of their new C70s by late springtime.

TWO CARS IN ONE

Thanks to the beautiful curves of the retractable hardtop, purchasers of the second generation Volvo C70 can have the best of both worlds. Volvo is the first manufacturer on the market with a three-piece steel paneled top.

“The C70 is also the first open car in the premium segment with both a retractable hardtop and room for four adults. We feel this is an extremely attractive combination and we expect to conquest sales from those who face choosing between a convertible and a coupe. With the 2006 Volvo C70 they have both cars in one. The touch of a button transforms an elegant convertible into an equally elegant coupe,” said Olsson.

Volvo is responsible for the design, while the development and manufacture of the all-new C70 will take place in collaboration with the highly respected Italian company Pininfarina. Volvo employees from design, construction and purchasing have been on-site throughout the entire development phase in Turin.

As with its predecessor, the all-new Volvo C70 will be built at the plant in Uddevalla, which is now known as Pininfarina Sverige AB. “We have a very strong team. Pininfarina is an excellent partner with a long history of manufacturing convertibles. The facility in Uddevalla has also restructured its production routines since the first generation C70 was introduced in 1997,” said Olsson.

The positive spirit is shared by Pininfarina. “The joint venture with Volvo Cars is an ideal form of cooperation for Pininfarina since both companies have a passion for design and a wealth of knowledge gained over many years,” says the company’s president Andrea Pininfarina. “Up to now we have designed and built cars at our own plants, while the all-new Volvo C70 will be the first car to be built by Pininfarina in another country. It is also the first time we have entered into what is a pure joint venture with a car manufacturer,” concluded Pininfarina.

Keywords:
C70, 2006
Descriptions and facts in this press material relate to Volvo Cars' international car range. Described features might be optional. Vehicle specifications may vary from one country to another and may be altered without prior notification.
Related Images
Sep 12, 2005 ID: 2922 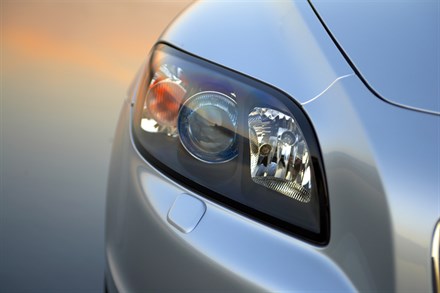 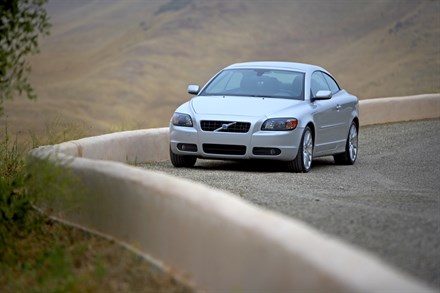 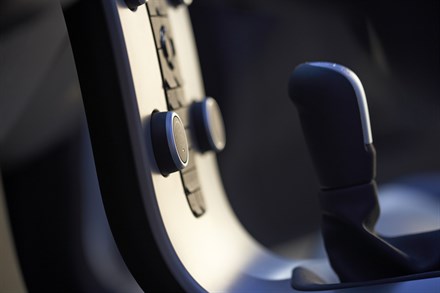 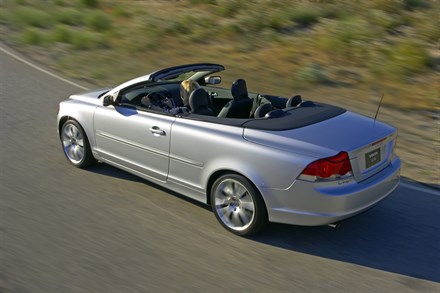