The new perception capabilities being developed by Luminar in partnership with Volvo Cars make it possible for the system to detect human poses including individual limbs such as arms and legs, a level of detail not previously possible with this type of sensor. The new technology is also able to detect objects at a range of up to 250 meters, a much further range than any LiDAR technology currently available.

“Autonomous technology will take driving safely to a new level, beyond human limitations. This promise to improve safety is why Volvo Cars wants to be a leader in autonomous drive. Ultimately, the technology will also create new benefits for our customers and society as a whole,” said Henrik Green, senior vice president for research and development at Volvo Cars. “Luminar shares our ambition in making those benefits a reality and this new perception technology is an important next step in that process.”

“The Volvo Cars R&D team is moving at an impressive pace to solve some of the most advanced problems in the development of autonomous driving,” said Austin Russell, founder and chief executive officer of Luminar. “As we’ve scaled up, they’ve remained on the forefront of developing an autonomous system to take the driver out of the loop - ultimately enabling deployment in real consumer vehicles.”

Earlier this year Volvo Cars took a stake in Luminar via the Volvo Cars Tech Fund, an investment fund that targets high-potential technology start-ups. That investment, the Tech Fund’s first, deepened Volvo’s existing collaboration with Luminar, which focused on development and testing of their sensing technology on Volvo cars. Volvo Cars is the first of Luminar’s partners to fully leverage its expanded perception development platform.

Keywords:
Safety, Auto Shows, Technology, Mission, Autonomous Drive
Descriptions and facts in this press material relate to Volvo Cars' international car range. Described features might be optional. Vehicle specifications may vary from one country to another and may be altered without prior notification.
To view the full copyright information click here
Media Contacts
Related Images
Nov 27, 2018 ID: 246180 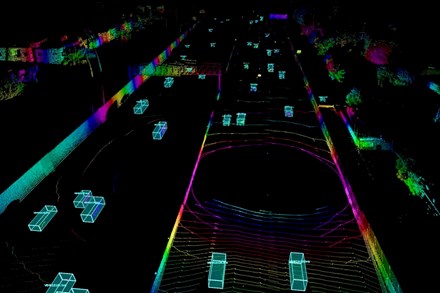 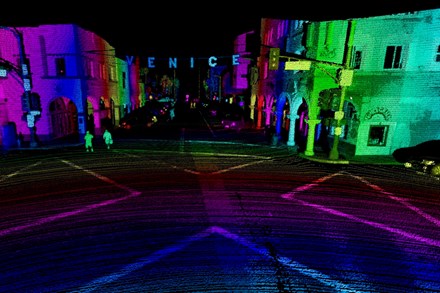 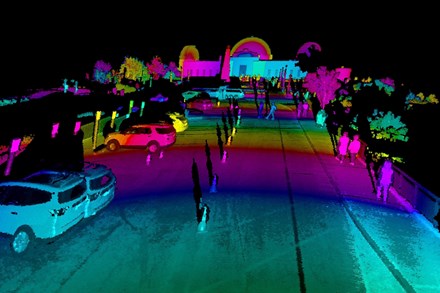 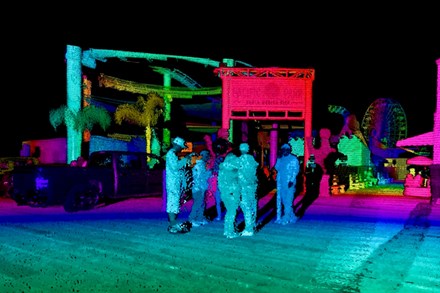