On Wednesday June 20 at 11.00am ET, Volvo Cars will inaugurate its first ever US car manufacturing plant in South Carolina and reveal the new Volvo S60 premium mid-size sports sedan that will be built there.

You are very welcome to watch live here.

Keywords:
Corporate News, Product News
Descriptions and facts in this press material relate to Volvo Cars' international car range. Described features might be optional. Vehicle specifications may vary from one country to another and may be altered without prior notification.
To view the full copyright information click here
Related Images
Jun 18, 2018 ID: 231096 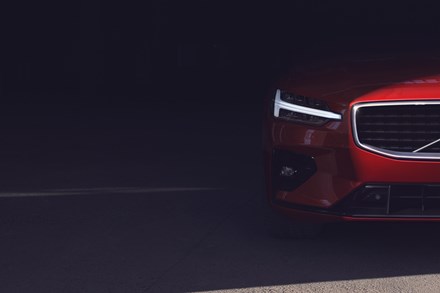