The new Volvo On Call updates will apply to all new models across the brand and to Volvo On Call enabled cars back to 2012. The Sensus user interface design in the new XC60 will come pre-installed in new 90 Series cars. Existing 90 Series cars will be updated at the next service.

Keywords:
2018, V90, XC60, Product News
Descriptions and facts in this press material relate to Volvo Cars' international car range. Described features might be optional. Vehicle specifications may vary from one country to another and may be altered without prior notification.
To view the full copyright information click here
Related Images
Mar 14, 2017 ID: 206692 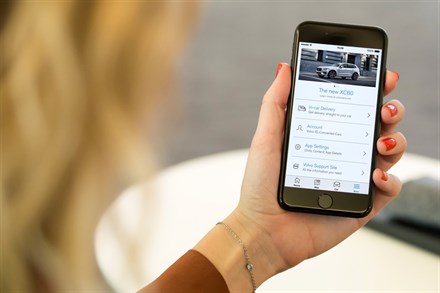 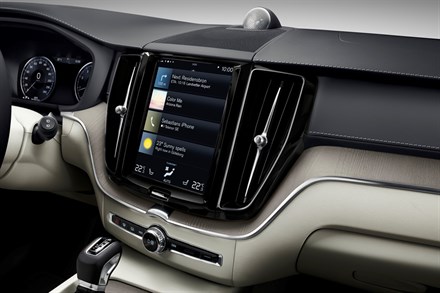 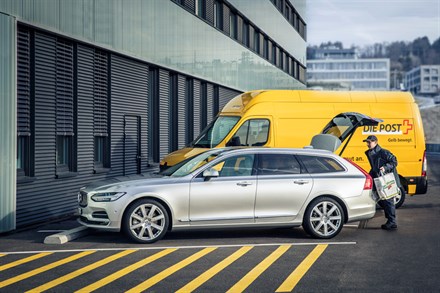 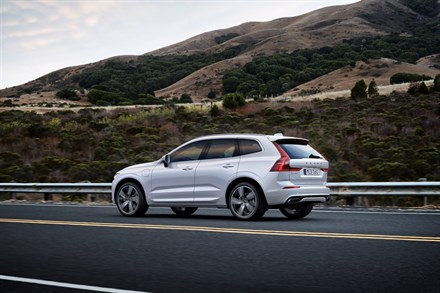