Volvo Cars reported a solid double-digit sales increase for the first six months of the year, posting growth of 10.5 per cent to 256,563 cars compared to the same period in 2015. Sales of the new Volvo XC90 were the main growth driver globally.

Volvo reported growth in all major sales regions in the first half of 2016. In Europe, sales rose by 10.3 percent to 138,851 cars as a result of strong performances in key markets such as Sweden, Germany, the UK and France. The XC60 was the best-sold Volvo model in the region, while the new XC90 also saw strong demand.

Volvo’s resurgence in the United States also continued apace, as the company delivered close to 25 per cent more cars over the six-month period. As total sales for the period rose to 36,654 cars, demand for the new XC90 was the key growth driver and the SUV was the best-selling Volvo model in the US.

China was Volvo’s largest single market in the first half with 40,688 cars sold, an increase of 6.3 per cent year-on-year, driven by growing demand for the new XC90 as well as the locally produced XC60 and S60L sedan. 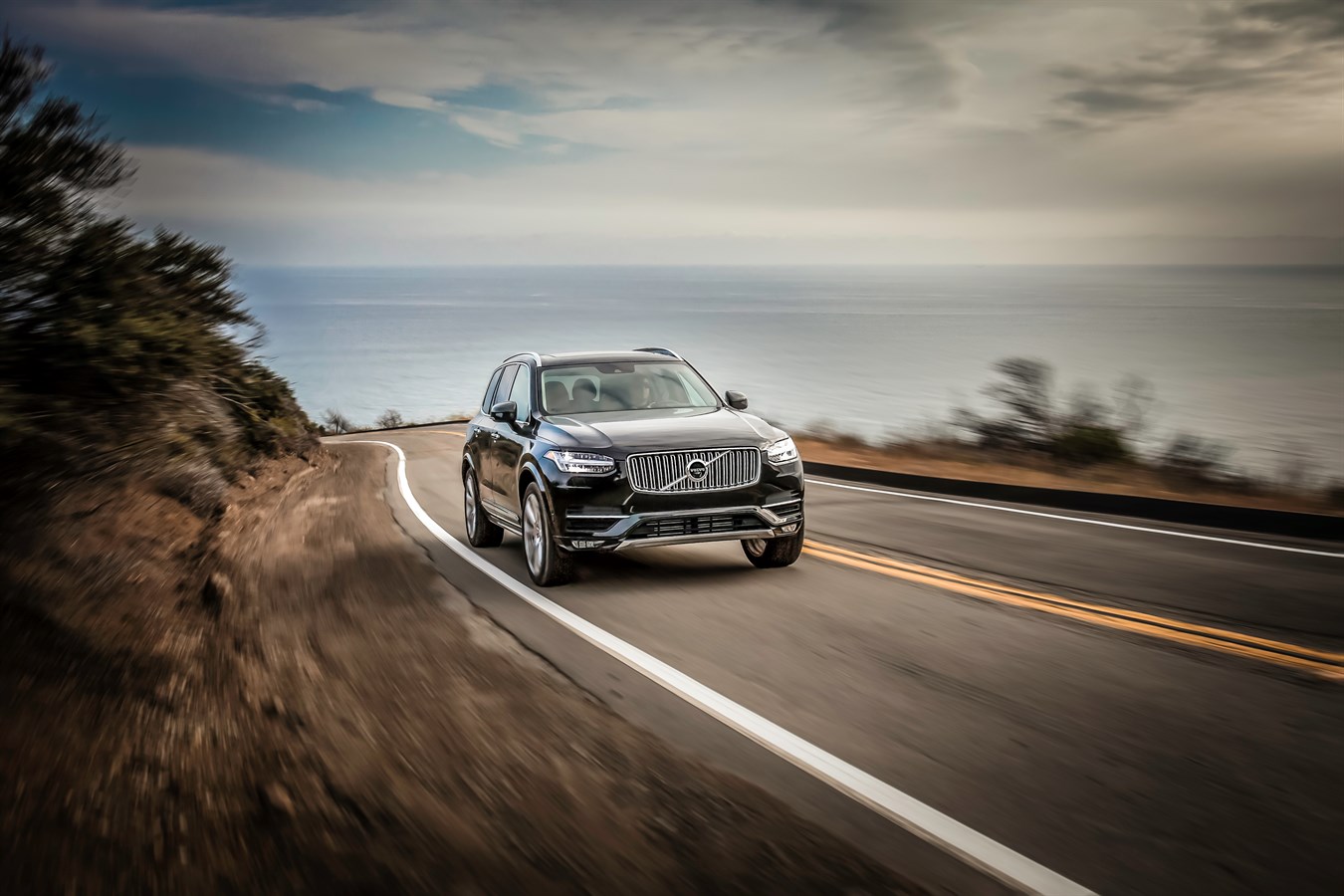 In June, Volvo retail sales increased by 10.6 per cent overall compared to the same month in 2015 to a total of 51,431 cars. As such, it was the 13th consecutive month of global retail sales growth for Volvo. The US was the largest single market for the month, with 8,588 cars sold (+43.5 per cent), followed by China, Sweden, the UK and Germany.

Keywords:
Sales Volumes, Mission
Descriptions and facts in this press material relate to Volvo Cars' international car range. Described features might be optional. Vehicle specifications may vary from one country to another and may be altered without prior notification.
To view the full copyright information click here
Related Images
May 29, 2015 ID: 163263 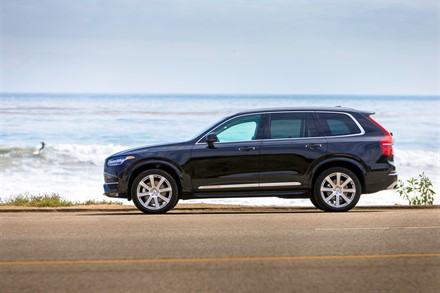