Volvo Cars has unveiled a unique piece of art, based on the interior of the new S90 Excellence sedan, Volvo Cars’ top-of-the-line variant of the S90.

Starting at the rear, the Volvo Cars Design Team added the most comfortable seating and the supreme convenience of a center control panel for features such as the heated/cooled cup holder, the sound system, massage function and the large multi-media screen. The rear armrest is home to a refrigeration unit and comes complete with two hand-cut crystal glasses from Swedish glassmaker Orrefors.

Keywords:
2017, S90, Product News
Descriptions and facts in this press material relate to Volvo Cars' international car range. Described features might be optional. Vehicle specifications may vary from one country to another and may be altered without prior notification.
To view the full copyright information click here
Related Images
Apr 24, 2016 ID: 189863 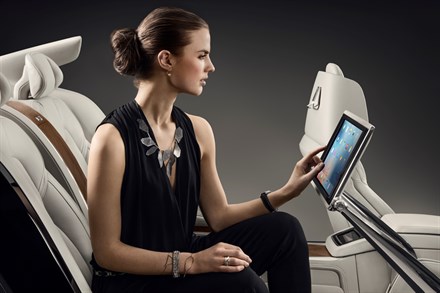 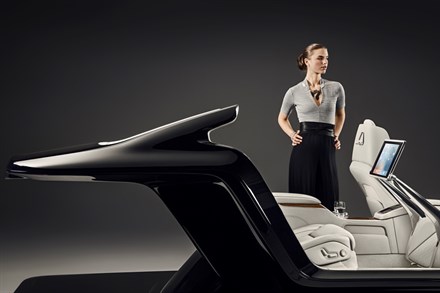 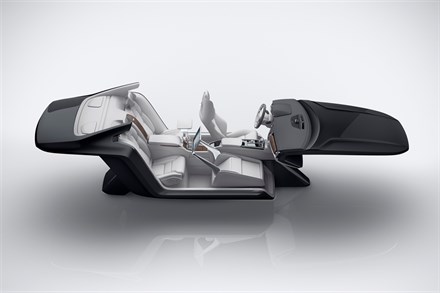 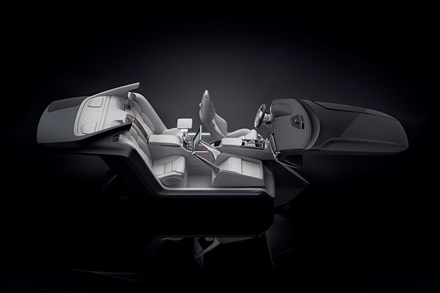