The pace of change at Volvo Cars will remain undiminished in coming years despite recent success in tripling its operating profit in 2015 to SEK6.6bn, according to Håkan Samuelsson, president and chief executive.

Volvo is implementing a sweeping USD11bn transformation plan that has involved the development of its own modular vehicle architecture, a new engine range, global manufacturing capability, a completely renewed product range and world leading developments in safety, autonomous driving and connectivity. 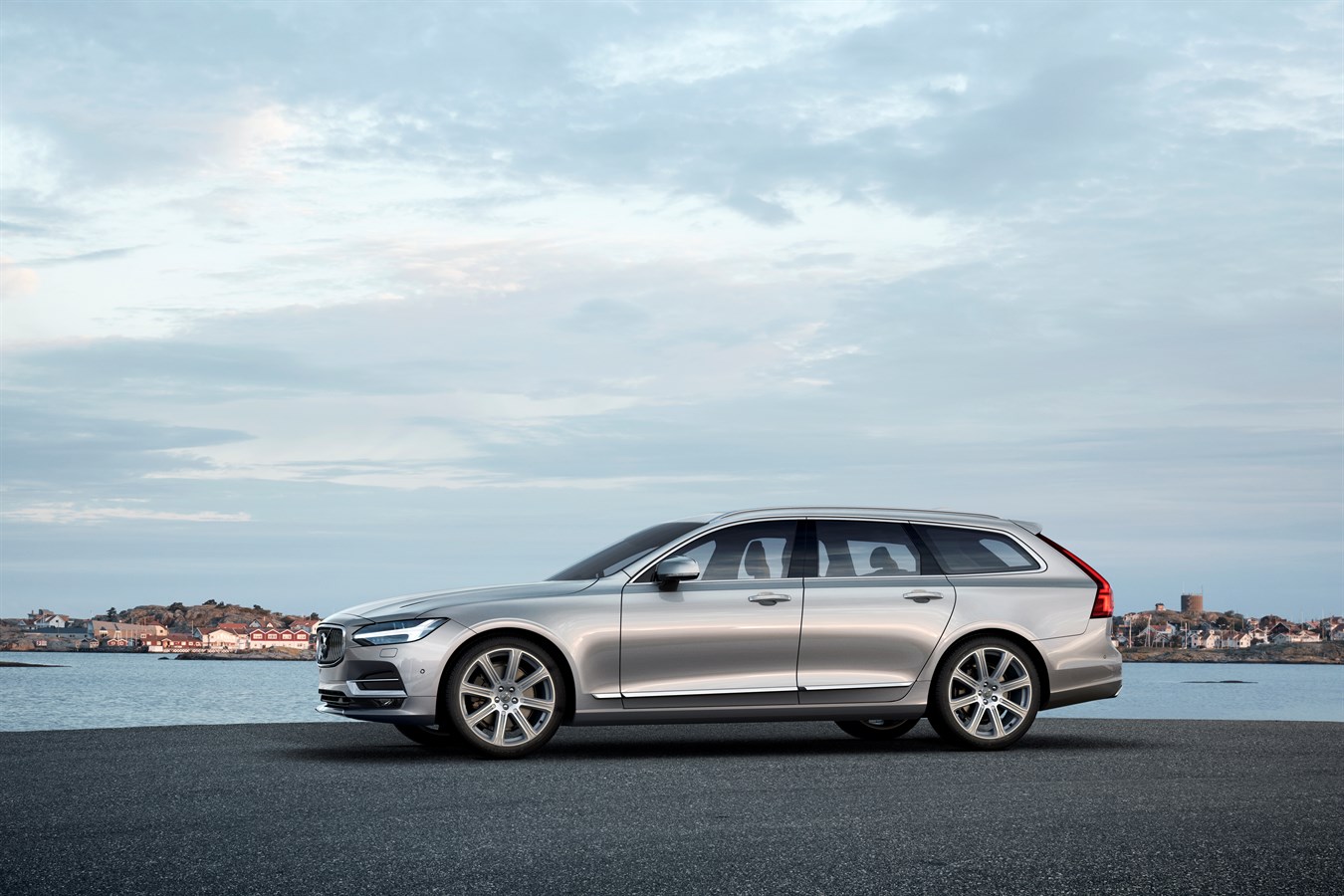 But Mr Samuelsson made clear that despite these recent changes, the company retains an ambitious medium term expansion plan that will lead to an increase in sales, improved profitability, enhanced productivity and a position as one of the world’s leading premium car brands.

Larger 90 series and 60 series cars will be built on the Scalable Product Architecture (SPA) architecture. It will also implement a global small car strategy, introducing the quality and technical sophistication that is available on SPA to smaller cars on the Compact Modular Architecture (CMA).

Volvo’s plant in Torslanda, Sweden, will in future make its 90 series top of the range cars as well as next generation 60 series, while its plant in Ghent, Belgium, will become a purely CMA plant for new 40 series cars. A new plant in the US will become operational in 2018 and make 60 series SPA based cars. The plants in China will make cars for domestic use and for export.

The company’s operating profit margin will double from today’s level and be brought in line with its competitors in the premium segment.

“This year will be another record year in terms of sales and profitability will also improve,” Mr Samuelsson said.

Volvo will also position itself as a leading global maker of electrified vehicles, a series of four and three cylinder plug-in twin engine cars, offering world beating combinations of power and low emissions. Every range of cars it sells will have this option. It will also develop a new all-electric car by 2019.

Volvo will start one of the world’s most advanced and ambitious autonomous driving vehicle test in Gothenburg, in 2017, with 100 real customers using AD cars in everyday life, paving the way for us to entrench its position as a global leader in AD technologies.

Keywords:
Corporate News
Descriptions and facts in this press material relate to Volvo Cars' international car range. Described features might be optional. Vehicle specifications may vary from one country to another and may be altered without prior notification.
To view the full copyright information click here
Related Images
Feb 18, 2016 ID: 173875 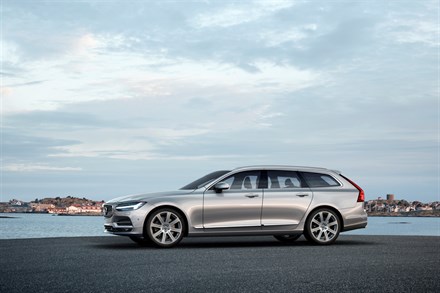