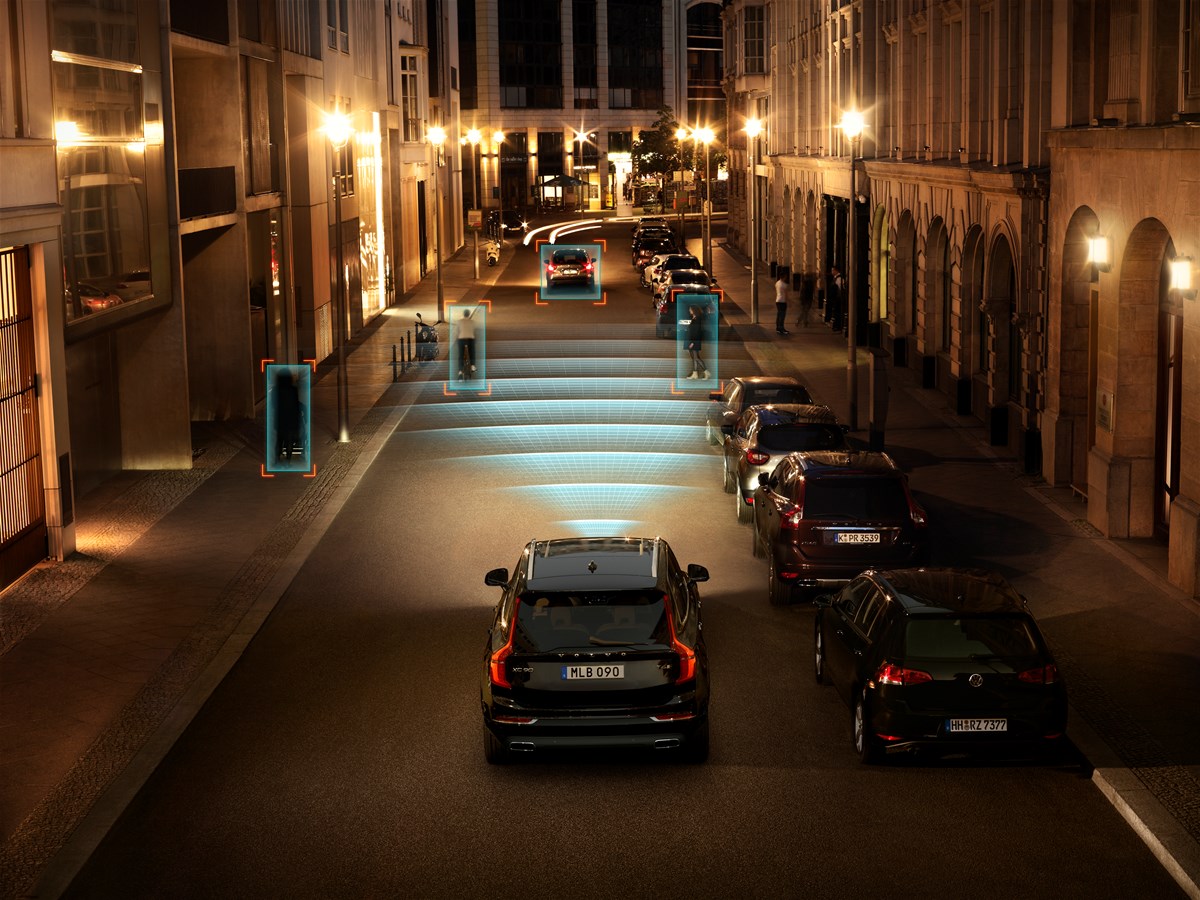 ROCKLEIGH, NJ (January 28, 2016) The Insurance Institute for Highway Safety (IIHS), an independent, nonprofit organization dedicated to reducing highway crash deaths and injuries, completed an academic study on Volvo’s City Safety system that is standard on all Volvo vehicles. The report found that standard City Safety in 2011-2012 S60 models and 2010-2012 XC60 models reduced the rate of rear-end crashes by 41%, injuries to occupants by 47% and rear-end crashes involving third-party injuries by 48%.

IIHS concluded that “City Safety appears to be highly effective at reducing rear-end crashes and associated injuries reported to police, even on roadways with speed limits higher than the system’s operating range.”

City Safety is standard on all Volvos sold in the United States and includes a host of safety technologies including automatic emergency braking. The system is being constantly improved, with intersection autobrake being added to the 2016 XC90 and large animal detection with autobrake being introduced in the 2017 S90 sedan. Automatic braking and forward collision warning technologies help further Volvo’s Vision 2020, which states that no one should be killed or seriously injured in a new Volvo by the year 2020.

“This study reinforces Volvo Car’s long standing leadership in safety,” said Lex Kerssemakers, President and CEO of Volvo Car USA, “We look forward to future studies where the effectiveness of these systems will be even greater.”

The study, titled “Effectiveness of Volvo’s City Safety low-speed autonomous emergency braking system in reducing police-reported crash rates” was completed by J.B Cicchino with IIHS and can be obtained by emailing publications@iihs.org.

Keywords:
Product News
Descriptions and facts in this press material relate to Volvo Cars' international car range. Described features might be optional. Vehicle specifications may vary from one country to another and may be altered without prior notification.
To view the full copyright information click here
Related Images
Aug 26, 2014 ID: 150047 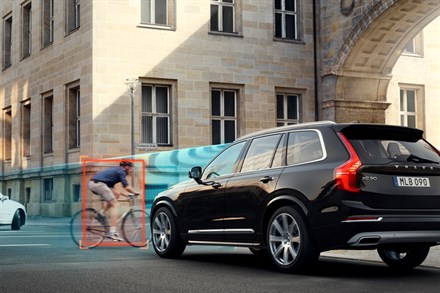 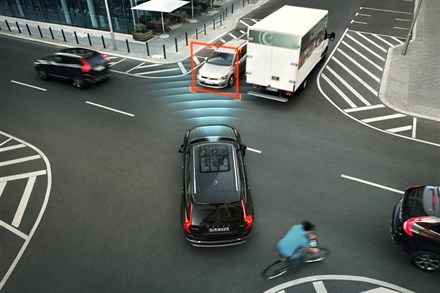