The simultaneous development of SPA and CMA has formed the cornerstone of Volvo’s product renewal and growth strategy, which involves the replacement of every single car in its line-up in the next four years and an annual sales volume of up 800,000 cars. This process started with the launch of the XC90 and will continue shortly with the launch of the new S90 premium sedan.

“We are in a terrific position with CMA. We have developed this new architecture as a plug and play component. This means that on Volvo’s next generation of compact cars you will benefit from the advanced technologies available on our XC90 today,”
said Dr Mertens.

Keywords:
Corporate News, Product News
Descriptions and facts in this press material relate to Volvo Cars' international car range. Described features might be optional. Vehicle specifications may vary from one country to another and may be altered without prior notification.
To view the full copyright information click here
Related Images
Oct 15, 2015 ID: 168209 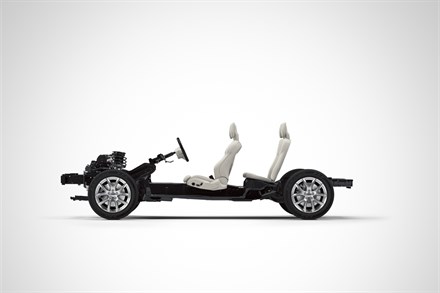 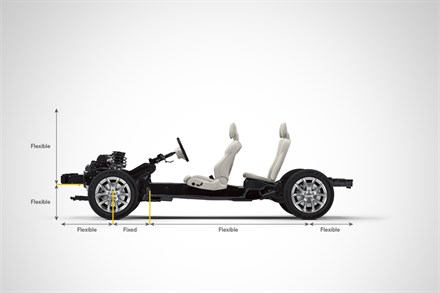 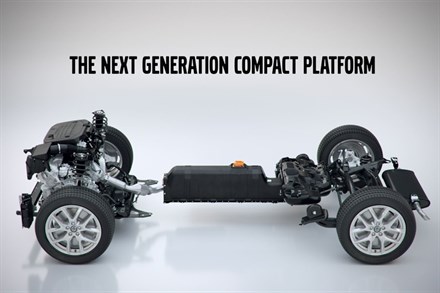