Rockleigh, N.J. June X, 2015 – On 2015’s biggest game day in football, Volvo Cars chose customer-driven philanthropy instead of a big-budget ad spend. In doing so, the company launched the award winning “Greatest Interception Ever”, an opportunity for game day viewers to nominate people who inspire them to receive a brand new Volvo XC60.

Whenever any car commercial aired during the big game, people could tweet with the hashtag #VolvoContest to tell the Swedish carmaker who they thought deserved a brand new car and why.

“We wanted to celebrate people and the people that matter most to them,” said Bodil, Eriksson, Executive Vice President Marketing, Brand & Communications of Volvo Cars.  “the response was tremendous and we believe the campaign brought us much closer to our customers.”

The socially-driven alternative to game day TV advertising became one of Volvo’s most successful viral marketing efforts. The campaign fit perfectly with Volvo Car’s human-centric mindset of putting people first in all areas, including the design and technology of all Volvo cars.

Volvo Cars picked up a Grand Prix via Grey New York for the Greatest Interception Ever campaign at the 62nd Cannes Lions Festival of Creativity. Selected out of 2,813 entries, the judges noted that Interception was a “smart, strategic, creative and real-time” use of media during the big game.

The Greatest Interception Ever was conceived by Volvo Car’s creative agency Grey New York and was executed in collaboration with Mindshare, Waggener Edstrom and the Volvo Cars of North America team.

Five winners were chosen by judges from the thousands of received entries. All XC60s have now been delivered to the winners and their inspiring stories are detailed below:

Keywords:
Product News
Descriptions and facts in this press material relate to Volvo Cars' international car range. Described features might be optional. Vehicle specifications may vary from one country to another and may be altered without prior notification.
To view the full copyright information click here
Related Images
Jun 24, 2015 ID: 165322 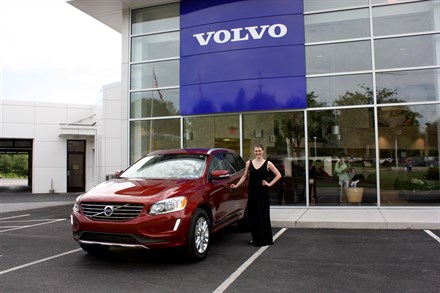 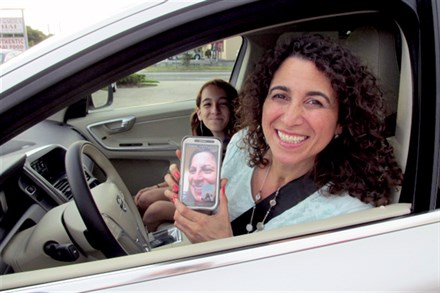