Volvo Cars’ and Avicii’s new video goes live today, May 8 at 2:50 PM ET. You can see the video here.

“In the past six years I have been on a never-ending tour, apart for the last nine months during my time-out. I did around 325 shows in a year with traveling on top of that. It couldn’t continue. In the end I had to re-evaluate my situation and change my lifestyle. Sweden is an important place to me, it’s where I gather my strength and energy with family and friends. This whole process of re-evaluation and renewal is what Volvo encouraged me to visualise in the music video. I think we did a great job together,” said Avicii.

The release of the music video, which features the new XC90, marks another step in Volvo Cars’ brand transformation and reflects a new direction for the Swedish luxury car maker.

Keywords:
Corporate News, Product News
Descriptions and facts in this press material relate to Volvo Cars' international car range. Described features might be optional. Vehicle specifications may vary from one country to another and may be altered without prior notification.
To view the full copyright information click here
Related Images
May 08, 2015 ID: 162594 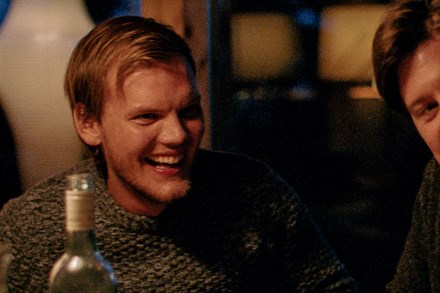 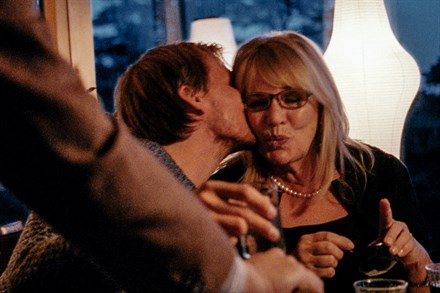 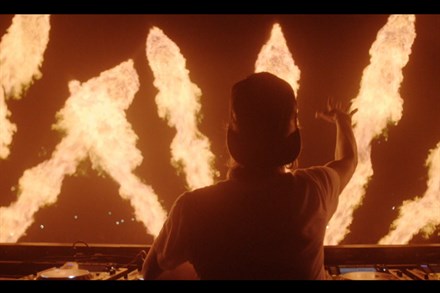 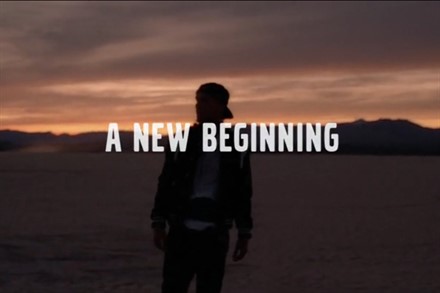 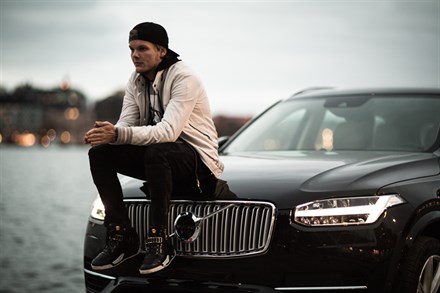