Volvo Car Group (Volvo Cars) expects sales and profitability to show a clear improvement in 2015, driven by continued growth in China and Europe and a return to growth in the US, according to Håkan Samuelsson, President and Chief Executive.

The combined effect of this strong global performance and the introduction of the all new XC90 during 2015 means overall sales should approach 500,000 cars, up from 465,866 in 2014, said Mr Samuelsson. Increased sales will drive the company’s improvement in profitability for the full year, aided by favourable currency movements, he added.

“Volvo’s story in 2015 will continue to be one of growth and sustainable profitability,” said Mr Samuelsson. “This year, however, we will undoubtedly receive a boost after we start delivering the new XC90 to customers. This car is already a success. We have already received orders for around 17,000 XC90s, around a third of expected volume in 2015.” 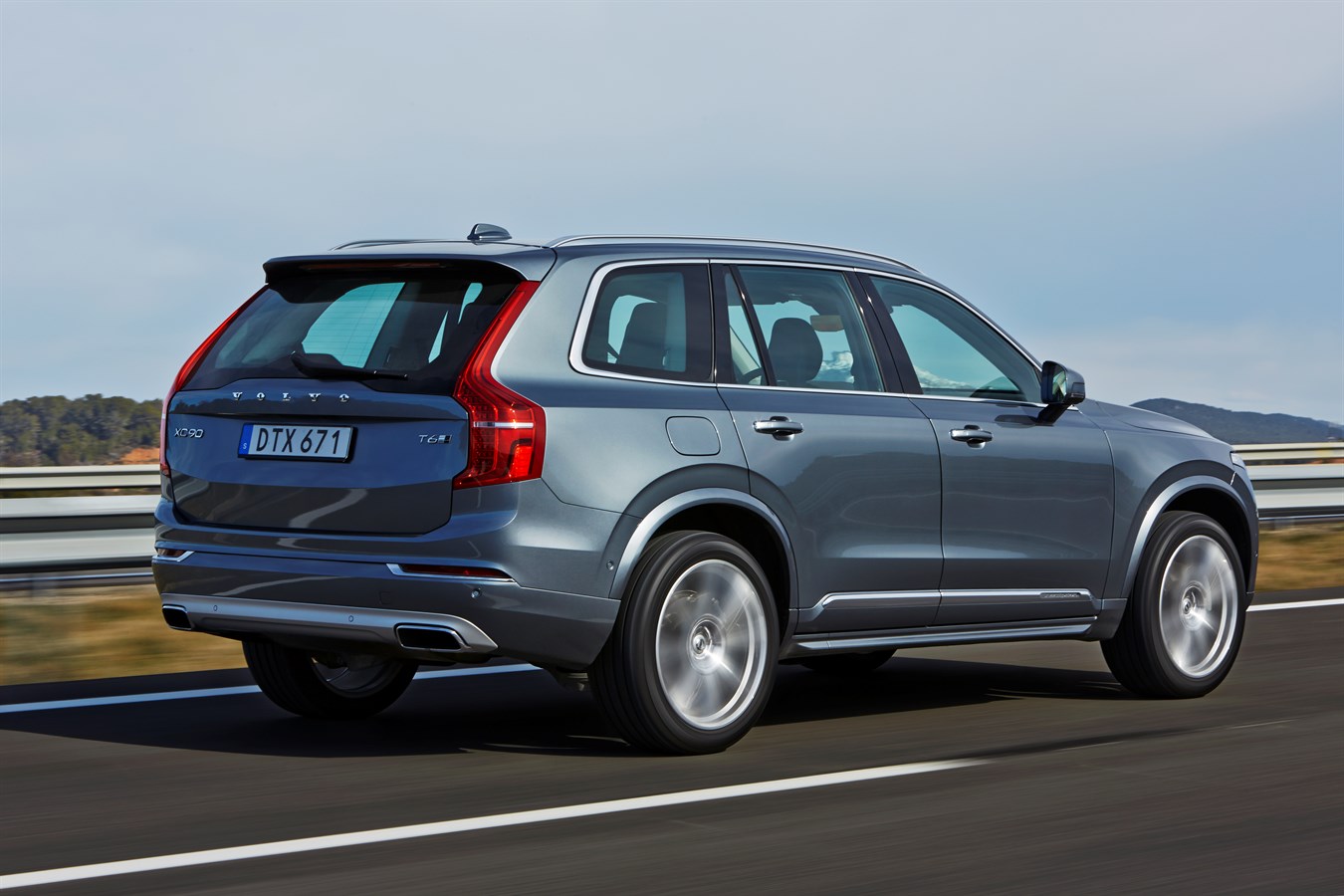 “I am extremely confident in the direction we are taking in terms of our products and technology. At the same time, it is also extremely important that we build our future development on stable finances,” said Håkan Samuelsson.

“We have shown in 2014 that we can improve our earnings, despite unfavourable currency developments, while developing world-beating cars, investing in new car programmes and maintaining a constant vigilance towards costs. These disciplines will remain in place in coming years.”

More information on Volvo Car Group’s results over 2014 can be found in the Group's Financial Report January-December 2014. The report contains more details on developments in Volvo Car Group’s various markets, as well as in-depth financial information. The full report is available for download here.

Keywords:
Mission
Descriptions and facts in this press material relate to Volvo Cars' international car range. Described features might be optional. Vehicle specifications may vary from one country to another and may be altered without prior notification.
To view the full copyright information click here
Related Images
Feb 12, 2015 ID: 157799