November 14, 2007 (Camarillo, CA) - Twenty years ago a small team of innovative design, technology and business thinkers from Volvo were sent to California and charged with developing groundbreaking automobile concepts and products. Their consortium was appropriately named the Volvo Monitoring and Concept Center (VMCC). The goal was to tap into the constantly changing, trend setting backdrop of California and look for concepts in new places, put together smart ideas and turn them into action. The major founders were Dan Werbin and Hans Gustavsson. They had the vision of a think tank long before most other car companies.

"The aim was to retain our Scandinavian distinctiveness while listening carefully and finding out all about our consumers' technical requirements. An embryo was established already in the beginning of the 70ies. In those days our cars didn't have power windows, cruise control and air-conditioning - things that American car buyers were used to. They shouldn't have to suffer because they had chosen a European car, so it was up to us to adapt our cars to suit them," said Dan Werbin, who was then appointed to head Volvo Product Engineering & Development in New Jersey, to help carve out the right niche for Volvo in the North American market.

The VMCC was set up in 1986. "The Roger Rabbit film was being made at around that time, and we thought that if you can animate humans, you should be able to do the same with cars. A few years later, we were designing cars on computer. Today, all car makers are doing the same" says Hans Gustavsson, a former head of R&D at Volvo Cars.

"There are four main reasons for the centre's success. Its vision and direction were clear from the outset: its good leaders: its talented staff who have identified with Volvo from a Californian perspective and stayed on: and finally its committed board. Most of the Volvos we see on the roads today have originated at VMCC" says Dan Werbin.

Twenty years later VMCC has achieved enormous success through its vision of helping Volvo cars grow in today's competitive market. As part of its plan VMCC developed a solutions-driven approach by integrating business, design and technology skills that set it apart from other California-based styling studios of its competitors. VMCC's success is based upon a holistic approach to design that involves making sense of the myriad of technological, social, demographic, environmental, brand and design trends currently shaping society.

This pioneering approach to designing a new car, which starts with monitoring information about what trends may influence how the world looks in 10, 20 or 30 years, has resulted in a series of tangible vehicles. VMCC is credited with new developments in alternative fuels and advanced body structure prototypes including the highly-regarded Environmental Concept Car (ECC) and the Volvo Safety Concept Car (SCC). The latter design inspired Volvo's newest production model, the C30.

The following timeline demonstrates how the Volvo Monitoring and Concept Center (VMCC) has succeeded as an automotive think tank fulfilling its mission to "create, cultivate and realize innovative ideas for emotional products that beautifully express the future of the Volvo soul."

Keywords:
Technology, Design
Descriptions and facts in this press material relate to Volvo Cars' international car range. Described features might be optional. Vehicle specifications may vary from one country to another and may be altered without prior notification.
Related Images
Nov 14, 2007 ID: 12921 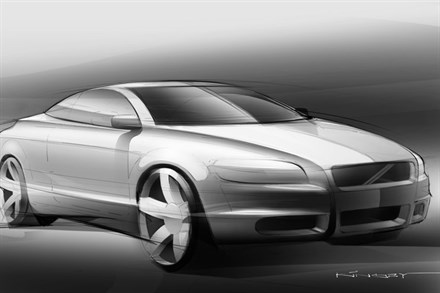 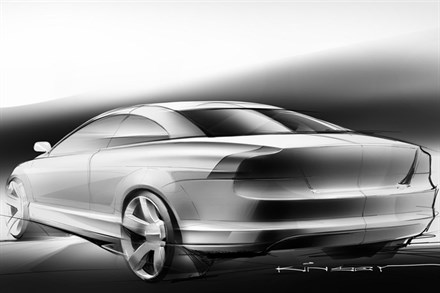 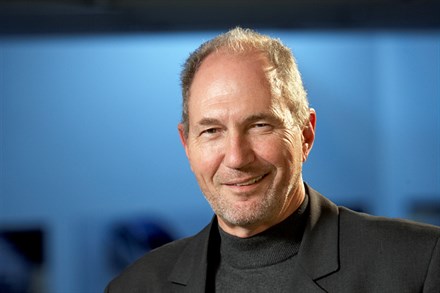 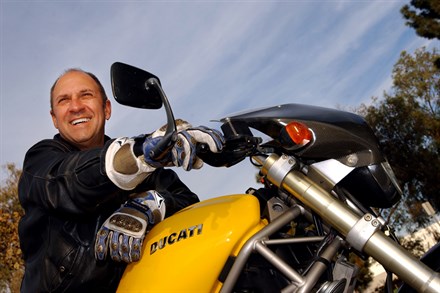