Volvo's integration with Spotify is both voice-activated and touch enabled. The new system allows drivers to be able to stream music with a 3G/4G dongle or via the driver's mobile phone connection through their dashboard. Drivers will be able to play any Spotify track they want just by just saying its name, allowing car owners the ability to remain connected when driving. Sensus Connected Touch turns the 7-inch display into a state-of-the-art infrared, beam-scanned touch screen you can use even when wearing gloves - a world first in cars.

The new technology responds to demand from drivers for consumption of music on the road, combined with Volvo's core safety value. It is easier and safer to use whilst driving, as drivers can access and operate the music system via the steering wheel and centre stack controls, without taking their eyes off the road or their hands off the steering wheel. As well as Spotify, the technology also includes access to thousands of radio stations from all over the world.

The system is based on Android technology, which allows it to be regularly upgraded. Other apps accessible via Sensus Connected Touch include Google maps, TuneIn, iGO navigation and an app store for new functions and updates. Internet data can also be transferred via Wi-Fi between the mobile phone and Sensus Connected Touch and the Wi-Fi network can be shared with everyone in the car when using a dongle.

Sensus is the name Volvo uses for all its HMI (Human Machine Interface) functionality and Sensus Connected Touch is a dealer-fitted accessory. It goes on sale in May 2013 and can be fitted in all new Volvos (V40, V40 Cross Country, S60, V60, XC60, V70, XC70 and S80) as well as being retrofitted in applicable used cars from model year 2011. The announcement of this new generation technology comes just a day after Volvo revealed the new 60's, 70's and 80's models to the public at the 2013 Geneva Motor Show.

The development of Sensus Connected Touch gained momentum late in 2011 when Volvo Car Group started sourcing a powerful hardware platform with first-class functional and graphical features and the capacity to handle future expansion.

"Roadtrip is another great feature that can read out Wikipedia information about interesting points along the route via the audio system," adds Håkan Hellman.

Life Style, Technology
Descriptions and facts in this press material relate to Volvo Car UK's car range. Described features might be optional. All information is correct at time of going to press and may be altered without prior notification. 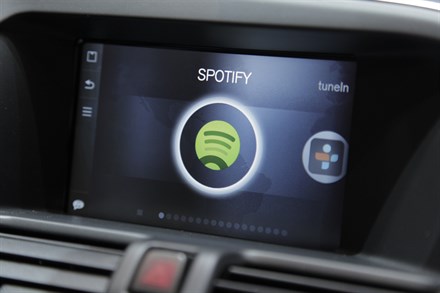 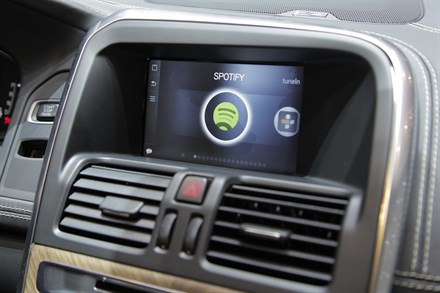 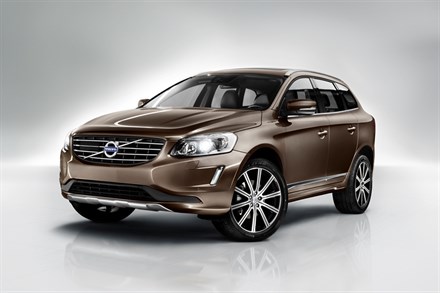 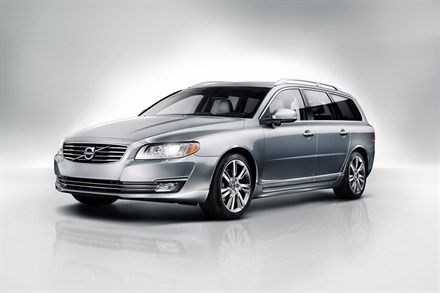