Volvo's award-winning mobile app, Volvo On Call, has been further enhanced for 2013 with a new design, extra features and added vehicle connectivity.

Available to download free on iPhone, Android and Windows smartphones*, the app also enables users to connect with the V60 Hybrid, the world's first plug-in diesel hybrid, which arrives in the UK later this year.

It enables users to see a wide variety of information about their car via a smartphone. Features include checking whether the car is secure (if not, users can lock the doors remotely), locating the vehicle on a map (useful if you've parked in an unfamiliar city), see fuel level, average mpg, mileage and trip meter data, plus basic maintenance details such as bulb faults, and brake fluid, oil and coolant levels.

Volvo On Call is available as an option on all models in the Volvo range. Originally, it focussed on direct access to a call centre in the event of an accident or other emergency, along with location tracking if the vehicle was stolen.  The service was extended for owners of newer cars (from Model Year 2012) with the addition of the smartphone application, which allowed continuous connectivity to the vehicle, no matter the location of the owner, or car, in relation to each other.

The app is designed to offer the owner an intuitive, easy-to-use relationship with the car from a distance. Naturally, Volvo Cars has taken appropriate steps to protect the user's privacy and the security of the system.

First launched in 2011, total downloads of the Volvo On Call app have reached 52,000, with the UK market accounting for 7%.  Amongst the current features, research has shown that the most used features are the car locator and viewing the driving journal.

*App compatibility and features dependent on phone model and car model/production date. Car must be fitted with Volvo On Call factory fit option. 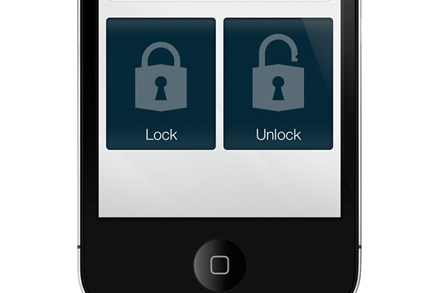 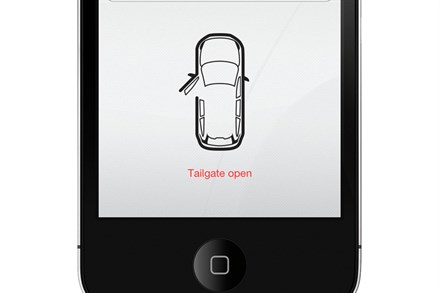 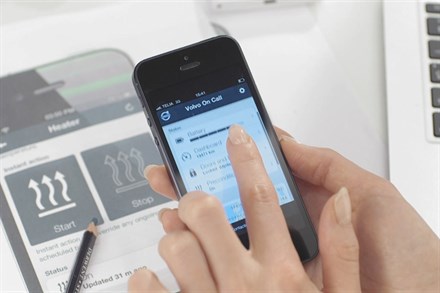 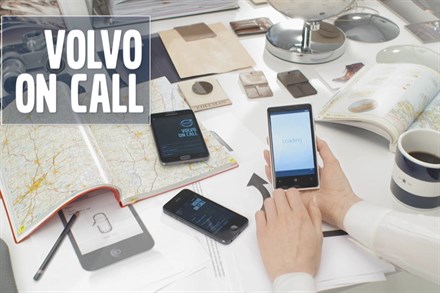