Mattias Brännström, PhD Active Safety Functions, is responsible for Intersection Support, a research project within Volvo Car Corporation in collaboration with the Department of Signals and Systems at Chalmers University of Technology. The system alerts and automatically brakes for crossing traffic when necessary (see the graphics and video).

Keywords:
Safety, Technology
Descriptions and facts in this press material relate to Volvo Car UK's car range. Described features might be optional. All information is correct at time of going to press and may be altered without prior notification.
Related Images
Jul 09, 2012 ID: 44502 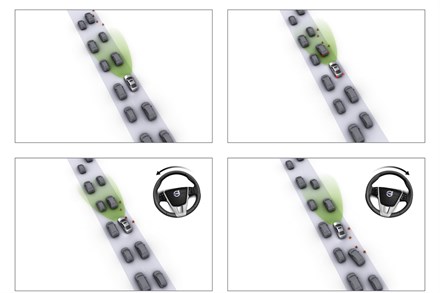 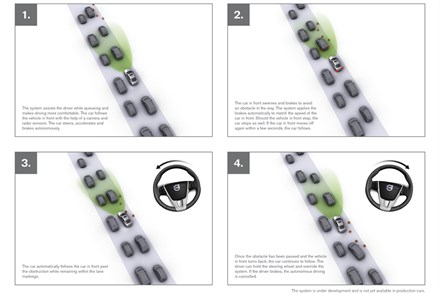 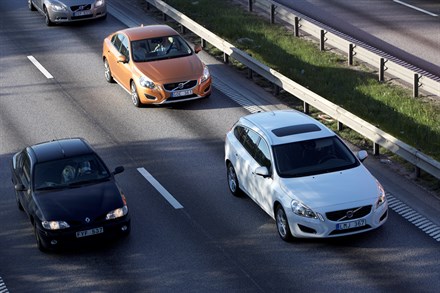 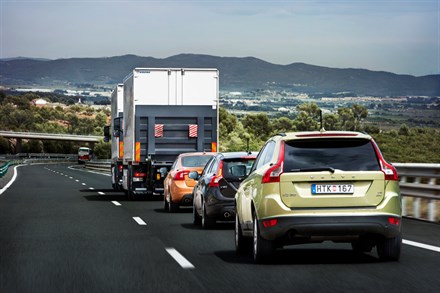 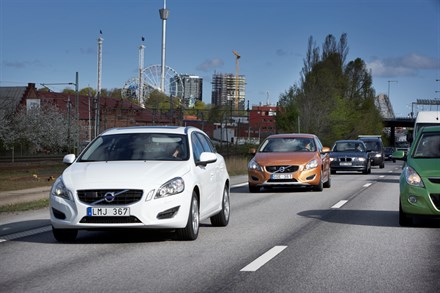 Volvo Car Corporation takes the strain out of the daily commute with a technology that automatically follows the vehicle in front
Oct 23, 2012 ID: 46386
More Press Releases