Volvo Car UK has announced the pricing for its all-new premium five-door, five-seat hatchback, the Volvo V40, which debuted at the Geneva Motor Show last month.

Starting at just £19,745 on the road, the all-new Volvo V40 enters the premium hatchback segment with a class-leading set of innovative high-tech features. Volvo's first new model to be fully developed according to its human-centric, Designed Around You strategy, the car is the first in the world to feature a pedestrian airbag, an innovation which helps reduce the severity of pedestrian injuries in the event of an impact.  The all-new V40 is also the only model in its class to fit City Safety as standard and offer Pedestrian Detection, effective at speeds of up to 22mph.

The luxury hatchback will be available in ES, SE and SE LUX trim with Bluetooth fitted as standard across the range. Customers are able to place orders now with production starting in May.  Volvo expects the first customer cars to be delivered in September.

With CO2 emissions as low as 94 g/km, the D2 version of the Volvo V40 boasts a combined fuel consumption of 78.5 mpg*. Its 1.6-litre diesel engine has 115 hp and 285 Nm of torque and comes with a six-speed manual gearbox and start/stop function. This means V40 drivers will benefit from improved running costs and the lowest vehicle tax bands (starting at £0 and subsequent years' vehicle tax of £0**).

Full pricing and details of all engine and specifications can be found within the price list.

Nick Connor, acting Managing Director at Volvo Car UK said: "The V40 generated a huge amount of excitement and interest when it was launched at the Geneva Motor Show last month. Early signs show that the vehicle's residual values will be strong, and we are confident that consumer finance packages and contract hire rates in the business sector will prove to be extremely competitive."

*Fitted with 205 tyres / on the combined cycle

Keywords:
V40, 2013
Descriptions and facts in this press material relate to Volvo Car UK's car range. Described features might be optional. All information is correct at time of going to press and may be altered without prior notification.
Related Images
Feb 28, 2012 ID: 42231 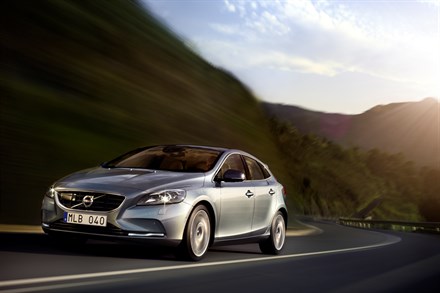 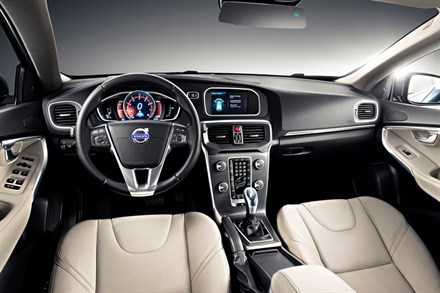 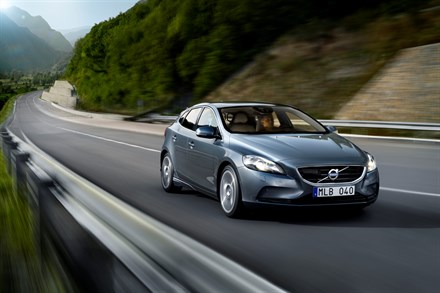 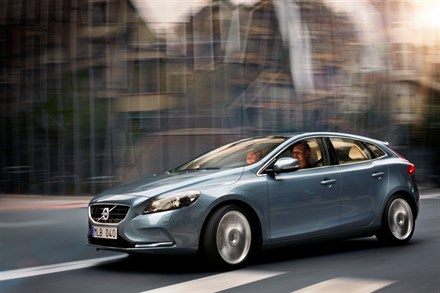