James Thompson will drive for the Volvo Polestar Green Racing team in the 2011 edition of the STCC which has now fully transformed from Swedish to its new status of Scandinavian Touring Car Championship.

"We are very happy to welcome James Thompson to Volvo and Polestar. With his track record he should feel right at home with us. Volvo is the market leader in Sweden and our team Polestar has claimed four out of five possible titles here in the past two seasons" says Thomas Andersson, Managing Director for Volvo Cars Sweden"

"First and foremost, James job will be to fight for both STCC-titles for Volvo and Polestar. In addition, James will also be vital in Polestar's job of evaluating World Touring Car Championship for us in 2011. Finally, James will also be a part of Volvo's road car chassis dynamics development team together with Polestar WTCC-driver Robert Dahlgren"

With both the STCC and WTCC season closing in rapidly, the pace is high within Volvo Cars Motorsport and Polestar Racing. And in the middle of all, a very happy James Thompson is getting settled:

"I am absolutely delighted. Volvo and Polestar has presented a very clear step-by step plan with a long term potential. Above all, there is a fantastic confidence and a lot of energy here. Last week during my first official visit to Polestar and Volvo, I had a road car prototype test on the agenda the same day. Now it's off to Spain for race car testing. I am really happy to be a part of this with Volvo and Polestar"

James Thompson's first race as a Volvo driver will be on April 24 at Jyllandsringen in Denmark as Volvo embarks on its 16th consecutive STCC-season. He will drive Volvo's most winning touring car to date, the ethanol powered Volvo C30 DRIVe racer, developed with Polestar.

Keywords:
Events/Activities, Special Interests, Sponsorship
Descriptions and facts in this press material relate to Volvo Car UK's car range. Described features might be optional. All information is correct at time of going to press and may be altered without prior notification.
Related Images
Jan 18, 2011 ID: 36227 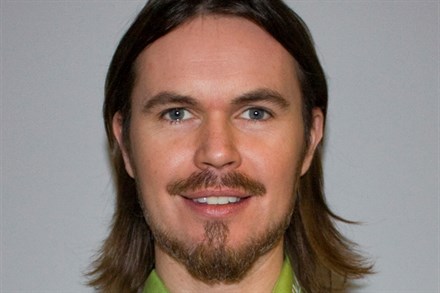 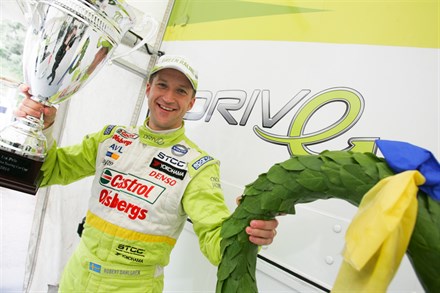