Hard Rock Calling will also see the all-new Volvo S60 making its UK debut. The all-new model will be on display throughout the three day music festival for visitors to take a closer look at its new coupe-like design. As the official Automotive Partner, Volvo will also be providing a shuttle service for guests and VIPs in branded Hard Rock Calling Volvo cars.

"Our Hard Rock Calling involvement further cements Volvo's relationship with the UK music scene which began back in 2008 with the C30 Festival Moments campaign and, more recently, includes our partnership with Snowbombing 2010," commented Peter Rask, Managing Director for Volvo Car UK. "Hard Rock Calling also provides us with a great opportunity to showcase the all-new Volvo S60 to an audience who are happy to let their hair down and embrace their "naughty" side."

‘The Volvo S60 is a car that makes a statement - and what better place to debut that statement than in the environment of Hard Rock Calling and its perfectly matched audience of stimulated and engaged festival attendees. This will be an eye-catching addition to the festival and will blend effortlessly with the fans enjoyment of the shows.' Simon Lewis, President - Marketing Partnerships International.

Live Nation Entertainment (NYSE-LYV) is the largest live entertainment company in the world, consisting of five businesses: concert promotion and venue operations, sponsorship, ticketing solutions, e-commerce and artist management.  Live Nation seeks to innovate and enhance the live entertainment experience for artists and fans: before, during and after the show.

Hard Rock Calling, produced by Live Nation and presented by Hard Rock International, is a unique and historic musical event with a main stage, second stage and many surprises in store for fans of all ages. In addition to renowned bands and an on-site Hard Rock Cafe, the festival will include a variety of attractions to be announced at a later date.  Additional artists for the 2010 line-up will be announced leading up to the event and tickets for the festival are available at file:///C:/Documents%20and%20Settings/kmurray/Local%20Settings/Temporary%20Internet%20Files/Content.Outlook/Local%20Settings/Temporary%20Internet%20Files/OLK34/www.hardrockcalling.co.uk.

Keywords:
Old S60, Life Style, Special Interests, 2011
Descriptions and facts in this press material relate to Volvo Car UK's car range. Described features might be optional. All information is correct at time of going to press and may be altered without prior notification.
Related Images
Feb 09, 2010 ID: 31650 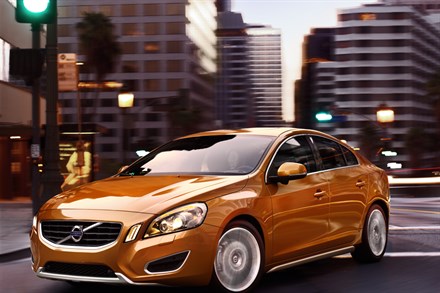 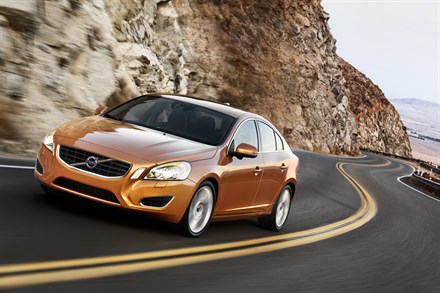