Developing 400PS and transferring the power to the road via an all-wheel-drive system, the C30 Performance Concept Prototype was designed to evaluate what happens when a Championship-winning team of race engineers and designers get free-rein to design and engineer a car rather than developing it to fit very specific race regulations.

"We love the Volvo C30 - it's a great car with huge potential for development with its low weight and low centre of gravity. It's also a fantastic road car. But now we go much further by combining the road car with cutting edge racing technology," says Robert Dahlgren, race and development driver at Polestar.

"It's particularly inspiring to develop this specific C30. This car is built just in the way we want to do it. Polestar has probably spent more time than anyone else in the world to get speed out of the C30, and this time we can realize ideas without being halted by specific race regulations," says Jan Andersson, technical director at Polestar Racing.

The concept includes a 400 PS-engine, all-wheel-drive, and aerodynamics based on Polestar's race car data. Further updates on the project, including the announcement of technical specifications, will be posted on the company's web site http://www.polestar.se/. The first public appearance of the C30 Performance Concept Prototype will be at Gothenburg Motor Show between 22-25 April.

The announcement of the C30 Performance Concept Prototype follows the launch of a range of performance enhancements for D5-engined Volvo cars. Volvo XC90 owners can now specify a retrofit engine software enhancement that adds 20hp and 50Nm of torque to the standard car, enhancing performance and drivability. The Polestar upgrade is also available on S80, V70, XC70, XC60 and outgoing S60 models. The enhancement is now available at all Volvo dealerships priced at £640.

Keywords:
Life Style, Special Interests, Concepts
Descriptions and facts in this press material relate to Volvo Car UK's car range. Described features might be optional. All information is correct at time of going to press and may be altered without prior notification.
Related Images
May 28, 2010 ID: 32728 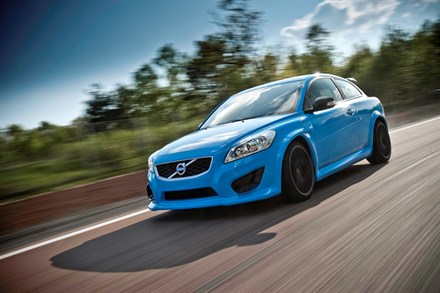 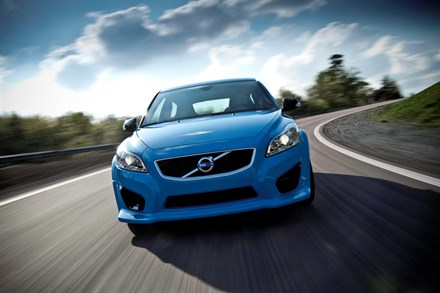 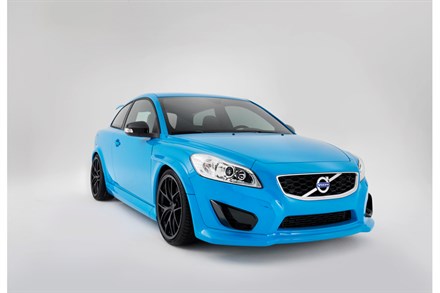