Volvo Cars’ full-year sales performance was affected by challenges across the supply chain, as well as production restraints caused by component shortages and Covid-related lockdowns in China. Despite this, demand for Volvo cars remained robust.

In the month of December, Volvo Cars sold 72,663 cars, up 12.8 per cent compared with the same month the previous year.

The share of overall Recharge cars, with pure electric and plug-in hybrid powertrains, reached 43.8 per cent during December 2022. Fully electric cars accounted for 20.1 per cent of global sales during December.

About Volvo Car Group
Volvo Cars was founded in 1927. Today, it is one of the most well-known and respected car brands in the world, with sales to customers in more than 100 countries. Volvo Cars is listed on the Nasdaq Stockholm exchange, where it is traded under the ticker “VOLCAR B”. 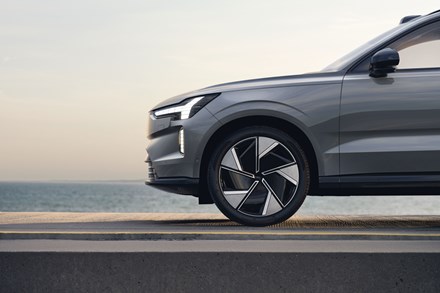