The company’s line-up of Recharge models represented 31.3 per cent of the sales last month, with fully electric vehicles accounting for 12.3 per cent of sales.

During the January-to-September period, Volvo Cars’ retail sales reached 428,987 cars, down 19.2 per cent compared to the same period last year.

Volvo Cars’ US sales for the month reached 6,627, down 29.1 per cent compared to September last year, with Recharge models making up 17.6 per cent of the total sales.

China sales increased by 53.1 per cent in September to 14,845 cars compared with the same month last year. 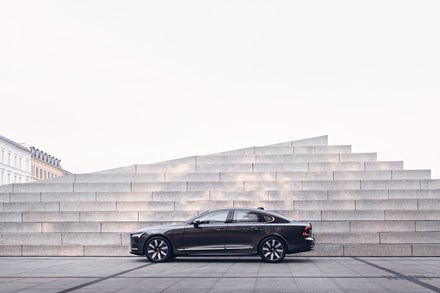