Volvo Cars sees pandemic impact in first half of 2020, expects strong recovery in second half

Volvo Cars today reports its financial results for the first half of 2020, which were impacted by the coronavirus pandemic and its effect on the global economy.

Volvo Cars expects its business to recover in the second half of the year, as car markets normalise.

While sales fell in absolute numbers during the first half of the year, Volvo Cars took market share in China, the US and Europe, where Germany was among the strongest-performing markets. It also saw a strong increase, of 79.8 per cent, in demand for its chargeable plug-in hybrid models sold under the Volvo Recharge brand, while it experienced strong growth in consumer interest in its online sales channels as well.

The company returned to sales growth in China in the second quarter and made up much of the ground lost in the first quarter, as it recorded an overall sales drop of only 3.0 per cent in the first half of the year.

The US also returned to growth in June, although sales fell by 13.7 per cent year-on-year in the first half, while sales in Europe were 29.5 per cent lower during the six-month period.

The overall passenger car market in China declined by 26.0 per cent in the first half of the year, while the US and Europe fell by 24.0 per cent and 38.1 per cent respectively during the same period.

“The downturn we saw in the first half is a temporary one,” said Håkan Samuelsson, Chief Executive of Volvo Cars. “We expect to see a strong recovery in the second half of the year, and our Recharge range of electrified cars puts us in a strong position to meet the emerging trends we are seeing.”

Volvo Cars’ global sales during the first six months of 2020 fell by 20.8 per cent to 269,962 cars, as governments in many key markets implemented stay-at-home orders or other restrictions on movement, severely affecting economic activity and showroom traffic.

The company took proactive and quick action to mitigate the pandemic’s impact in a safe and pragmatic way, and with a focus on fixed cost and cash flow management. This allowed it to protect its people and its business.

Volvo Cars temporarily closed its manufacturing facilities and implemented work time reduction with the support of government programmes. It then quickly made a soft restart, with various precautionary measures in place, in order to safely welcome back employees to work. All in all, the Torslanda plant in Sweden lost only 15 days of production during the period.

“This pandemic has strengthened our confidence that our strategic ambitions are the right ones and that an accelerated transformation of our business will lead to long-term growth,” said Mr Samuelsson. “We will continue to focus on and invest in electrification, online sales and connectivity.”

Volvo Cars is the only car maker to offer a plug-in hybrid variant of every model in its portfolio. Later this year, it will start production of the XC40 P8 Recharge, the company’s first fully electric model and the first of several fully electric Volvos to be launched in the coming years.

“If the market recovers as we expect, we anticipate sales volumes to return to the levels we saw in the second half of 2019, and it is our ambition to return to similar profit levels and cash flow,” said Mr Samuelsson.

Full details of Volvo Cars’ financial results for the first half of 2020 can be found HERE. 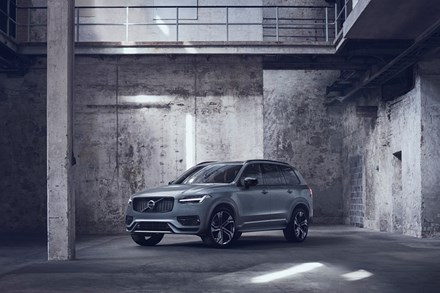 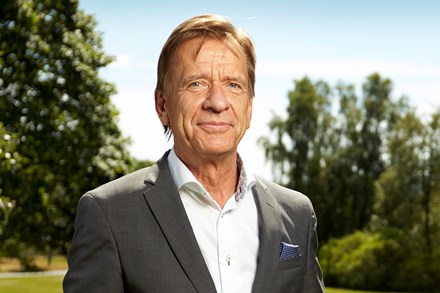