In the January-to-April period, Volvo Cars’ global sales reached 163,649 cars, down 24.9 per cent compared with the same period last year.

US sales in April stood at 3,866 cars, down 53.8 per cent compared with the same month last year. A majority of states in the country have now implemented stay-at-home orders, which have led to a significant drop in showroom traffic. Between January and April, US sales declined by 23.3 per cent, to 23,351 cars, compared with the same period last year.

Volvo Cars’ sales in Europe reached 9,283 cars in April, down 66.8 per cent versus the same month last year. In the first four months of the year, sales declined by 30.3 per cent year-on-year.

The European sales performance was significantly impacted in April due to restriced movement in several key markets, including Germany, the UK, France, Italy and Belgium.

In April, the XC60 mid-size SUV was the top-selling model for the company, followed by the compact XC40 SUV and the large XC90 SUV. During the month, SUVs accounted for 66.3 per cent of the company’s total sales, up from 62.4 per cent in same month last year. 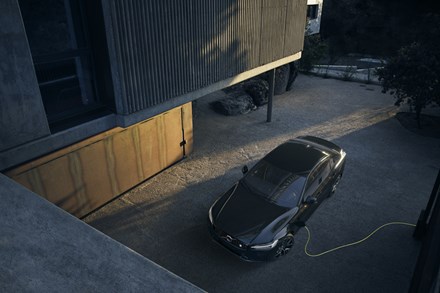