Volvo Cars’ call for action comes as the 3rd Global Ministerial Conference on Road Safety, hosted by Sweden and the WHO, starts in Stockholm this week. At the conference, delegates from more than 80 United Nations member states will discuss the future strategic direction for global road safety up to 2030 and beyond.

“Global data shows that there is a significant inequality in road safety,” said Malin Ekholm, Head of the Volvo Cars Safety Centre. “Those safety gaps need to be addressed through technology, but also by creating and enhancing a global safety culture. We need to understand and address the variation in seatbelt usage, while infrastructure should focus on improving the safety of vulnerable road users, pedestrians and cyclists.”

Yet only 105 of the world’s countries have safety-belt laws that cover both front- and rear-seat occupants, in line with best practice. Therefore, Volvo Cars calls on the UN to urge lawmakers around the world to adjust and enforce safety-belt laws to cover all passengers in all vehicles.

Volvo Cars was founded in 1927. Today, it is one of the most well-known and respected premium car brands in the world, with sales of 705,452 cars in 2019 in about 100 countries. Volvo Cars has been under the ownership of the Zhejiang Geely Holding of China since 2010. 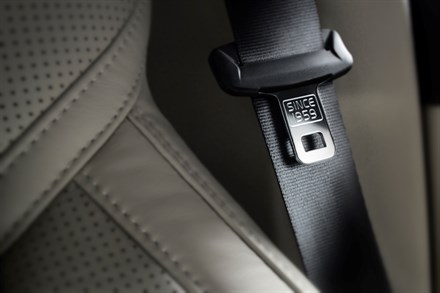 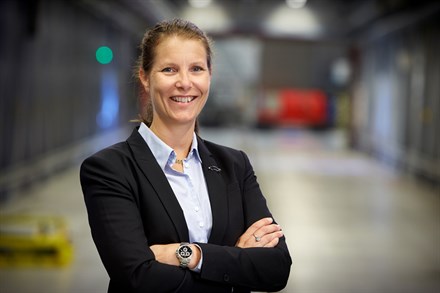