At the Chinese debut of the Polestar 2 in Shanghai, Polestar confirmed that production of the new electric performance fastback will take place in Luqiao, Zhejiang Province, from early 2020.

Owned by Zhejiang Geely Holding and operated by Volvo Cars, the Luqiao production facility will also produce world-class Volvo and Lynk & Co. models that share their core CMA platform with Polestar 2. Polestar 2 is the first car on the modular chassis to feature a fully electric drivetrain.

“Being able to produce Polestar 2 in the Luqiao plant in China shows the clear synergies of our ownership structure and gives us a great industrial advantage,” comments Thomas Ingenlath, Chief Executive Officer at Polestar. “With Geely and Volvo Cars as our owners, we are able to leverage their expertise in many different ways. Manufacturing is one of the most important areas, helping us accelerate our progress and entry into the market with the confidence that Polestar 2 production will begin as planned early next year.”

Polestar launched in 2017 with the Polestar 1 – a low-volume Electric Performance Hybrid GT with 600 hp, 1,000 Nm and an electric-only range of 150 km – the longest of any hybrid car in the world. In 2019, the Polestar 2 was revealed as the company’s first full electric, higher volume premium car designed to compete around the Tesla Model 3. In the future, Polestar 3 will join the portfolio as a fully electric performance SUV.

Keywords:
Product News
Descriptions and facts in this press material relate to Volvo Car UK's car range. Described features might be optional. All information is correct at time of going to press and may be altered without prior notification.
To view the full copyright information click here
Related Images
Apr 12, 2019 ID: 251483 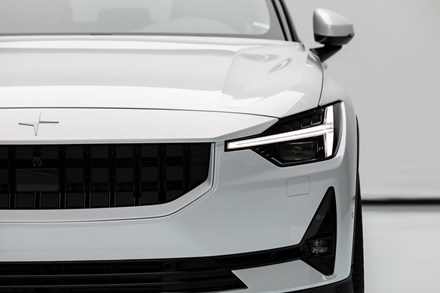 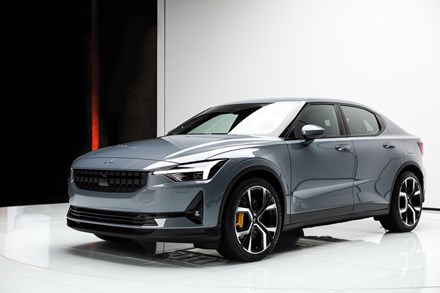