Volvo Car UK has posted its second-highest annual sales figure for 25 years, selling 46,139 cars in 2017. This is only slightly behind 2016's record-breaking figure of 46,696, and is an especially strong result in an overall market down nearly 6%.

The XC60 was the best-selling model in the UK, with 16,302 sold, followed by the V40 (14,256) and the XC90 (6,210). The annual XC60 sales are particularly notable considering they include the run out of the first-generation model and the introduction of the all-new version.

Commenting on the sales performance, Jon Wakefield, Managing Director of Volvo Car UK, said: "Selling more than 46,000 new cars and growing our UK market share is a tremendous result, especially considering the current market conditions. It's a testament to the desirability and quality of our cars, and a result of all the hard work of everyone at Volvo Car UK and the entire retailer network.

"With the newly launched XC40 premium compact SUV now on sale and more exciting Volvos to come, we expect 2018 to be another strong year for Volvo."

Keywords:
Corporate News, Product News
Descriptions and facts in this press material relate to Volvo Car UK's car range. Described features might be optional. All information is correct at time of going to press and may be altered without prior notification.
To view the full copyright information click here
Media Contacts
Related Images
Jul 07, 2017 ID: 210805 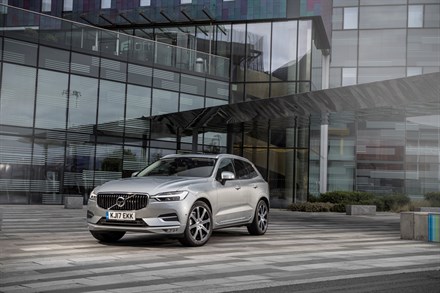 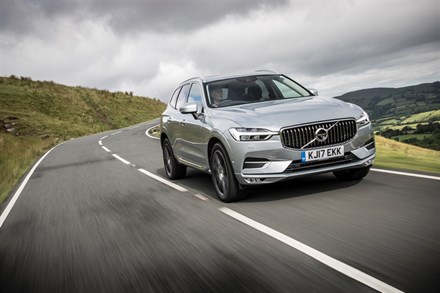