This information is information that Volvo Car AB is obliged to make public pursuant to the EU Market Abuse Regulation. The information was submitted for publication, through the agency of the contact person set out in this release, at 06:00 CET on 27 Oct 2017. 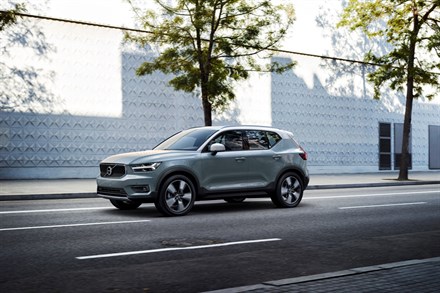 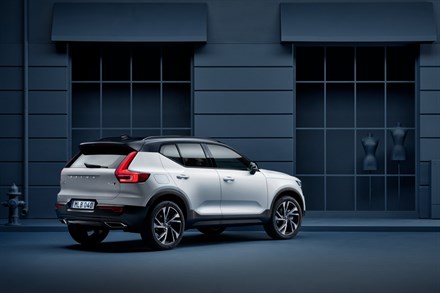