Swedish football legend Zlatan Ibrahimović visited the Volvo grounds in Torslanda today, in what was one of the most prominent company visits in the history of Volvo Cars.

The Manchester United striker, known for his involvement in several successful Volvo Cars marketing campaigns, took a tour around the Torslanda manufacturing plant and witnessed first hand the production of Volvo’s brand-new 90 and 60 series cars.

Mr Ibrahimović, known simply as Zlatan to football fans around the world, also spent considerable time meeting with employees from around the company, taking photos and signing autographs. 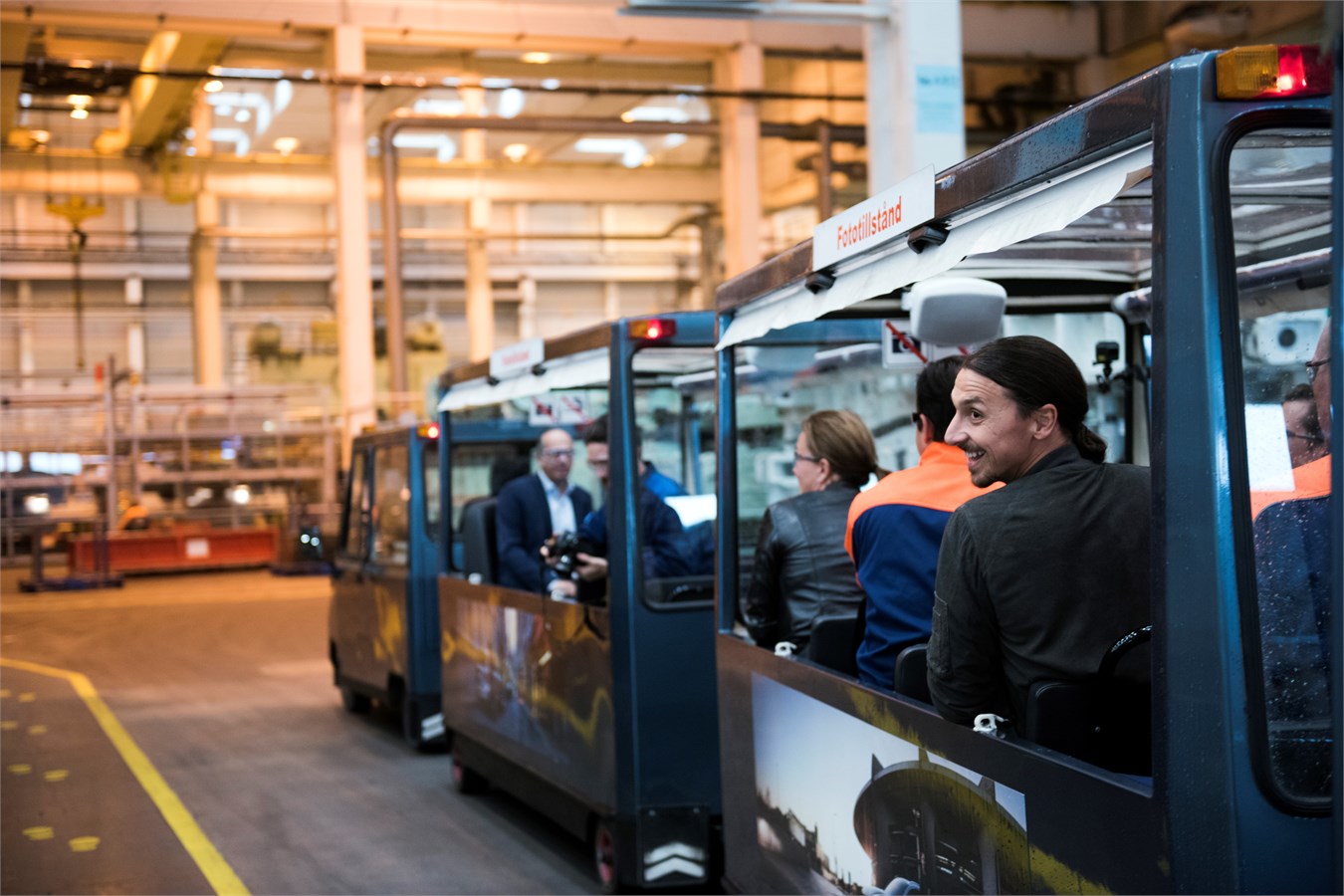 Earlier in the day, he received an exclusive behind-the-scenes look at upcoming Volvo models and technologies at the company’s high-security design centre.

During Zlatan’s visit, Volvo Cars and the Swedish Football Association (SvFF) also announced a joint collaboration for a new grant called Number 10, after the striker’s current squad number. With Zlatan acting as spokesperson and frontman, the aim of Number 10 is to support people working to promote Swedish football and values such as equality, diversity and teamwork. More details will follow later this week.

The collaboration between Volvo Cars and Zlatan Ibrahimović started in 2014 with a marketing campaign for the XC70 crossover, in which Zlatan reimagined the Swedish national anthem together with producer Max Martin against a backdrop of the Swedish outdoors. The impact of the campaign was so strong that sales of the XC70 grew markedly during its last years of production, a highly unusual feat.

In 2016, Volvo and Zlatan teamed up again, this time to launch Volvo’s brand-new V90 large premium estate in the EMEA region. World-renowned film music composer Hans Zimmer wrote the music, while the campaign once again focused on Volvo’s and Zlatan’s Swedish heritage.

It described how Zlatan’s career took him from growing up in the tough Malmö neighbourhood of Rosengård to international football success, all the way to Zlatan’s emotional farewell to the national football team. The V90 quickly became one of Volvo’s most popular models in EMEA.

Zlatan’s footballing career began at Malmö FF in the late ’90s. The Swedish striker was quickly signed by Dutch side Ajax – the beginning of an illustrious international career that spanned the top Italian, French, Spanish and English leagues, playing for clubs such as Paris St-Germain, Barcelona, Juventus, Inter Milan and AC Milan. He currently plays at English record title-winners Manchester United.

Zlatan received the Swedish player of the year award Guldbollen (Golden Ball) a record 11 times, including 10 consecutive times from 2007 to 2016. 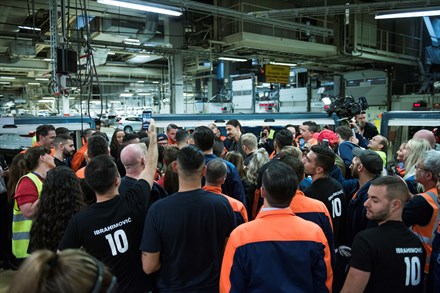