“We took inspiration for the XC40’s colour and materials from many different sources, mixing them and putting them back together into something cohesive. What we created is a car with a tough attitude that feels fresh, energetic and confident,” said Ebba Maria Thunberg, Vice President Colour & Materials at Volvo Cars.

On the outside, a broad selection of possible colour combinations range from a solid, monochromatic theme to dual compositions in vivid colours that lends themselves to self-expression, while the interior options deliver a truly youthful and premium feel.

New interior colour choices in the XC40 include a warm Lava Orange carpet, an Oxide Red upholstery, and a range of new and distinctive trims and materials with designs inspired by urban architecture and cartography. Natural, felt-based carpets, headliners and door inserts deliver a modern touch. 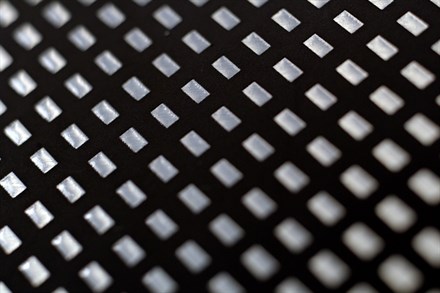 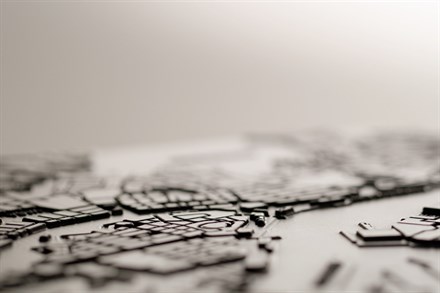 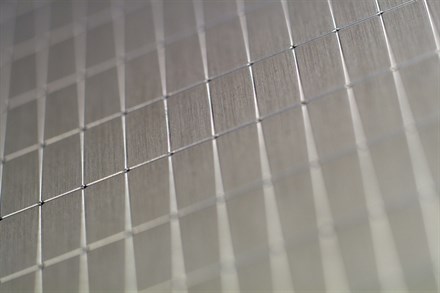 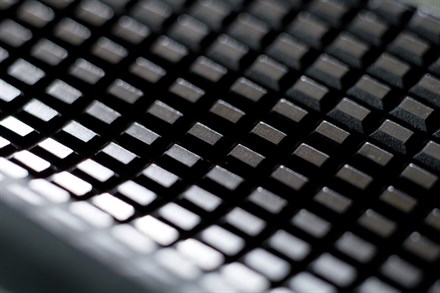