Volvo Cars reports global sales growth of 9.3 per cent in March, 7.1 per cent in first quarter

Volvo Cars, the premium car maker, experienced a strong sales month in March and reported a 9.3 per cent year-on-year increase on the back of double-digit growth in the Asia Pacific and EMEA regions. Total sales for the month amounted to 57,158 cars, compared with 52,279 cars a year earlier.

Growth in the first quarter of 2017 amounted to 7.1 per cent, putting the company firmly on course for a fourth consecutive record year in retail sales.

Strong demand for the new 90 series cars remains an important factor in Volvo's positive sales performance, while the soon-to-be-replaced XC60 remains the best-selling model overall. A new XC60 was revealed at the Geneva Motor Show last month and will start production at the Torslanda plant in Sweden this month.

Jon Wakefield, Managing Director of Volvo Car UK, said: "These incredible figures are a testament to the hard work of everyone at Volvo Car UK and the dealer network. An exceptional March and incredibly strong first quarter are the perfect start for what is set to be another year of record-breaking sales and growth for Volvo in the UK." 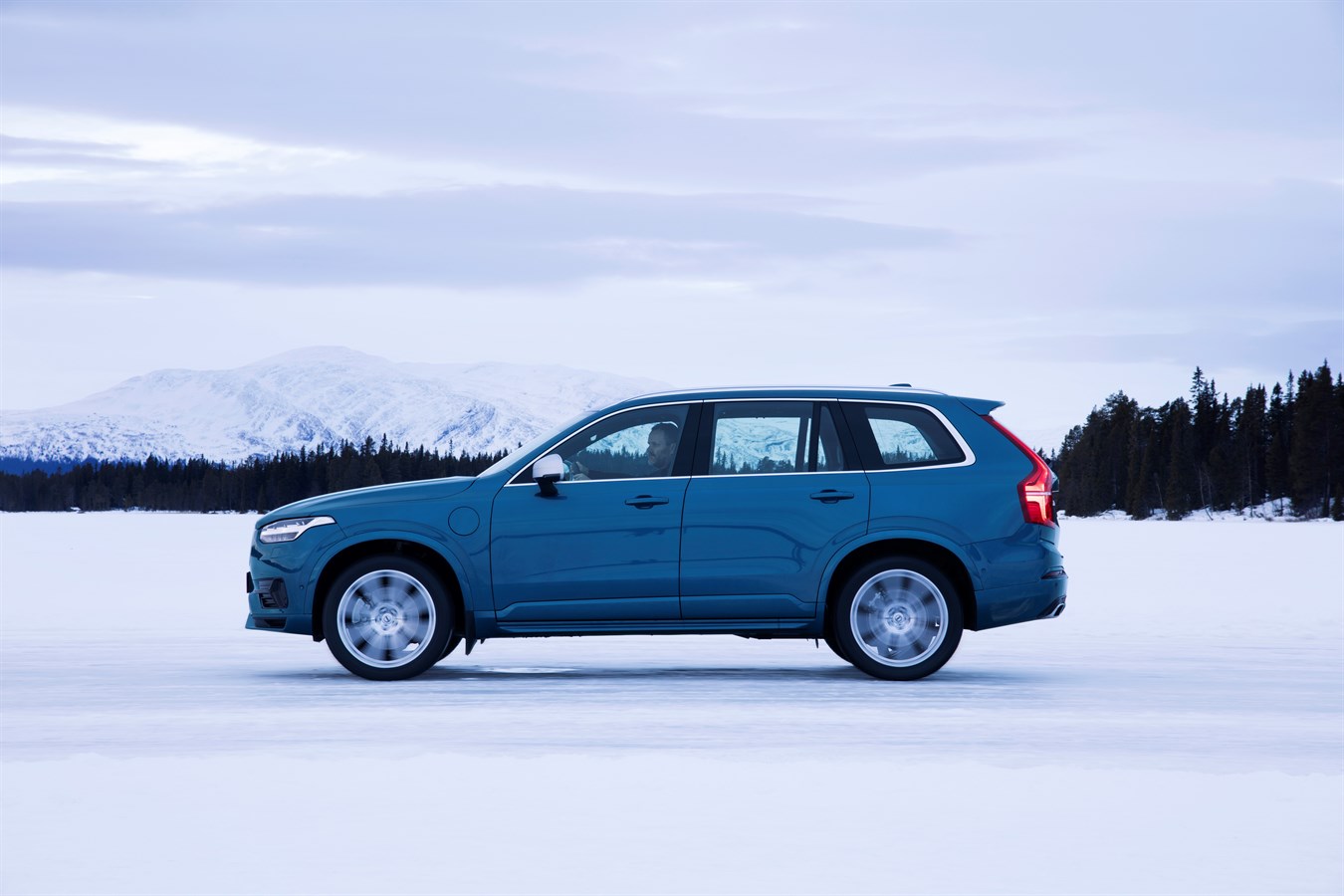 The Asia Pacific region reported sales growth of 16.7 per cent in March to 12,949 cars, boosted by a strong performance in China, Volvo's largest market. There, sales rose by 20.6 per cent to 9,095 cars, following strong demand for the locally produced XC60 and S60L models, as well as the XC90 and S90.

Sales in the EMEA region increased by 13.6 per cent to 37,206 cars sold, on the back of a strong performance in Sweden and double-digit growth in the United Kingdom and Germany. The region continued to see strong demand for the new V90 and XC90, as well as Europe's most popular premium mid-size SUV, the XC60. In Sweden, the new S90/V90 kept Volvo at its traditional spot on top of the list of best-selling models.

The Americas region reported sales of 6,687 cars, of which 5,356 were in the United States. The most popular model in the region was the XC60, followed closely by the XC90. 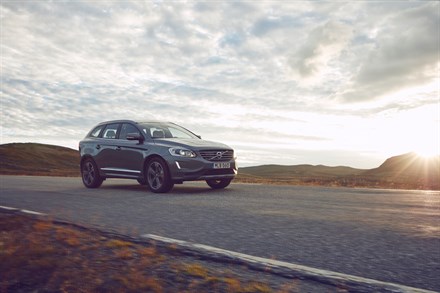