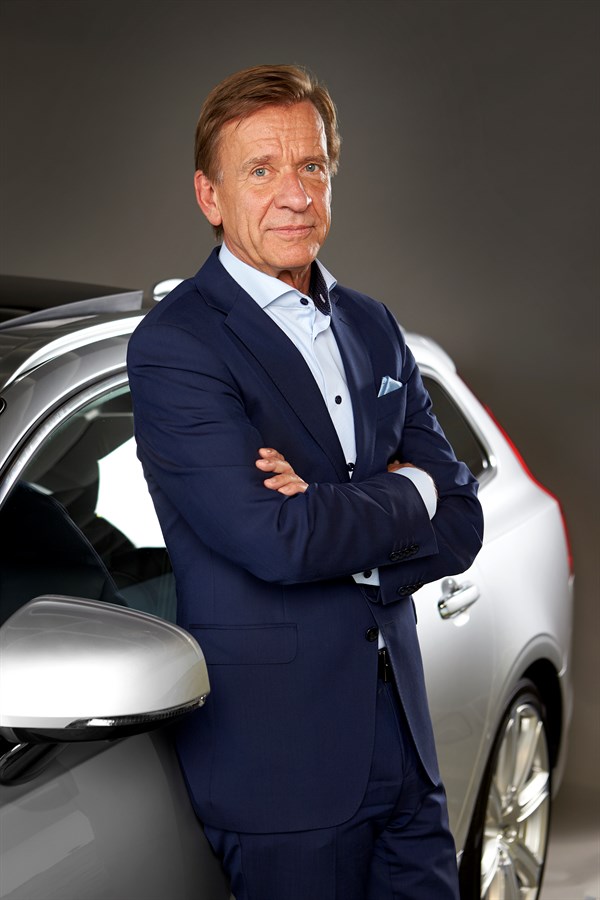 In 2015, Volvo Cars started a collaboration on sharing safety data with the road administration authorities in Sweden and Norway. Via a cloud-based network, all Volvo cars in a certain area share anonymised information about road friction from their anti-skid systems. The information is transferred in real time to other Volvo drivers, notifying them of icy road conditions. The same information will be shared with road administrations so they can quickly address the icy conditions.

The same approach is used to warn drivers when another vehicle turns on its hazard lights, which may indicate a potential dangerous situation on the road ahead. These technologies – Slippery Road Alert and Hazard Light Alert – are standard on all SPA-based vehicles on sale in Sweden and Norway: the XC90, S90, V90, V90 Cross Country and the new XC60.

Mr Samuelsson’s comments were made at the ‘1st European Conference on Connected and Automated Driving’ in Brussels, where he also underlined the need to put safety first when developing a regulatory framework for autonomous cars. When it comes to autonomous driving, it is important that the user interface is crystal clear about the role of the driver, he noted.

Mr Samuelsson expressed his concern about the so-called Level 3 autonomous driving modes. “In this mode, the car is in charge of the driving, yet the driver must still be prepared to take over in case of emergency, which could be a matter of a few seconds. Volvo considers this Level 3 driving mode unsafe and will thus skip this level of autonomous driving,” Mr Samuelsson said.

Consequently, when Volvo launches its first autonomous cars in 2021, they will be at Level 4 – in other words, completely unsupervised on applicable roads. This means that these cars will be able to manage emergency situations and bring the car into a safe state by itself without driver interaction and that Volvo will assume liability while the car is in autonomous mode.