Volvo Cars, the premium car maker, has cemented its position among the leaders of automotive safety innovation with its new S90 saloon and V90 estate by being the first car maker to score a full six points in the Autonomous Emergency Braking for Pedestrians (AEB Pedestrian) test procedure and an overall five-star rating for both cars.

The results follow in the footsteps of the XC90’s, which was the first car from any manufacturer to score full points in the Euro NCAP Autonomous Emergency Braking Car to Car rear-end tests (AEB City and AEB Interurban). The S90 and V90 performed as expected in the 2017 testing cycle, achieving a full five stars, thanks in large part to the high level of standard safety equipment in the new cars. 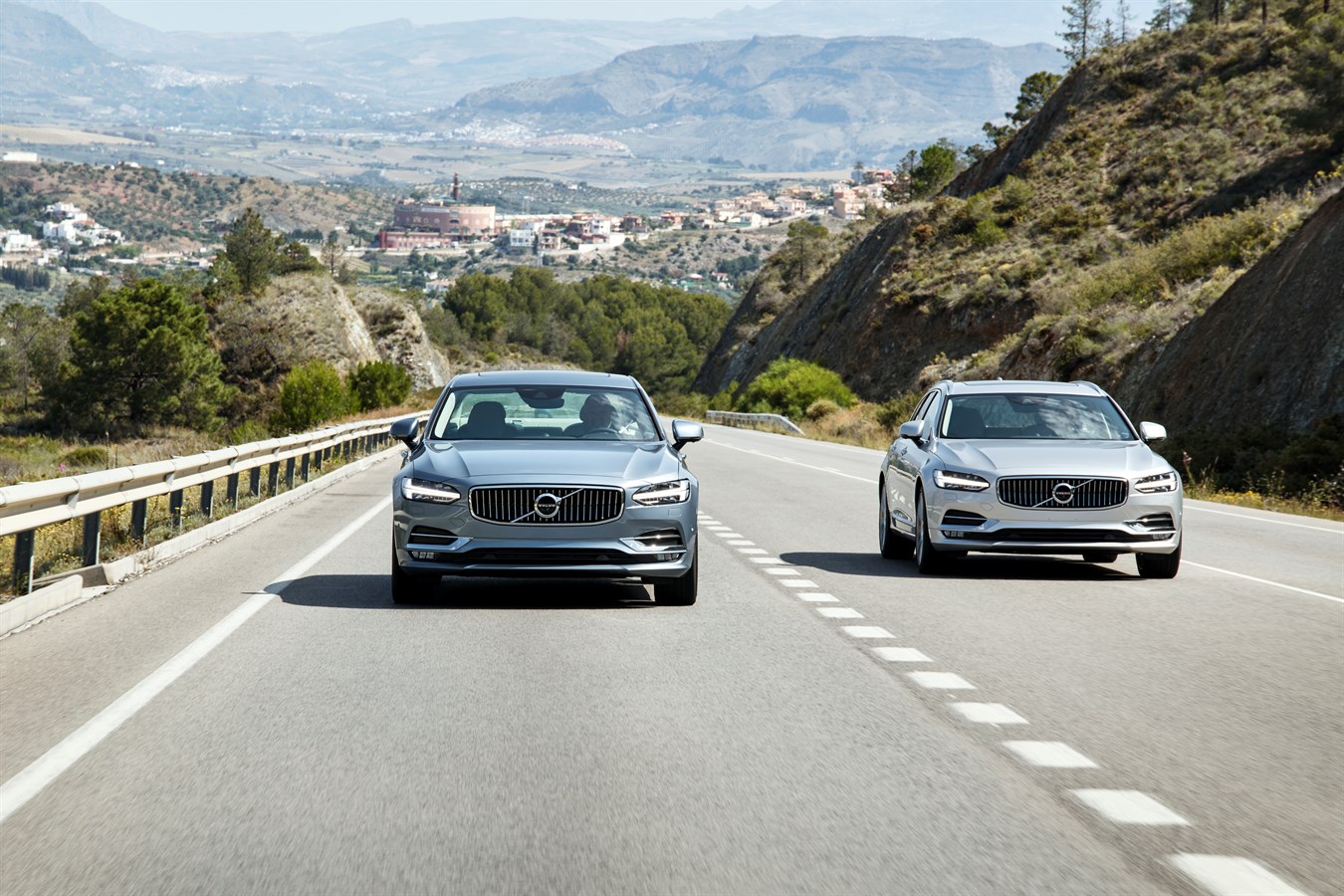 “We work hard to ensure that our cars fulfil all safety requirements and pass all testing procedures that the ratings agencies develop. Our main focus is, and always has been, real-life safety. Autonomous Emergency Braking systems, such as our City Safety offer, also represent a clear step forwards on our journey toward fully autonomous cars, which we see as a key element to reduce traffic fatalities and injuries,” said Malin Ekholm, Director of the Volvo Car Safety Centre at Volvo Cars Group.

Volvo’s success in the Autonomous Emergency Braking tests are a result of the advanced City Safety system, which is standard in all new Volvo cars. City Safety works by identifying potential hazards on the road ahead, such as vehicles, pedestrians and cyclists in certain situations, day and night.

“Safety has always been our key priority at Volvo Cars. The S90’s and V90’s five-star ratings and maximum points in the AEB testing procedures underscores our ongoing commitment to delivering a safe, enjoyable and confident driving experience in our cars,” added Malin Ekholm.

The AEB Pedestrian tests by Euro NCAP are designed to check performance of pedestrian-detection systems using three road-crossing scenarios, all of which would result in a fatal collision if the AEB system did not intervene. The tests represent common and critical situations that frequently result in pedestrian casualties in the real world:

Volvo Cars has a long-held vision that no one should be killed or seriously injured in a new Volvo car by the year 2020. The S90 and V90 are further proof of Volvo’s continuing investment in and commitment to automotive safety leadership. 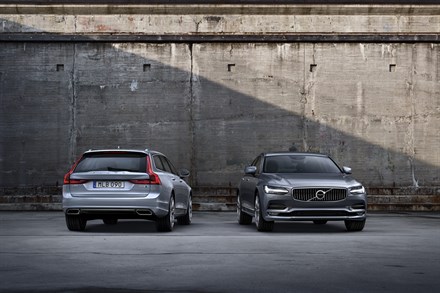 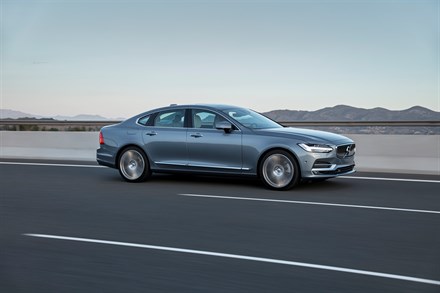