Volvo Cars, the premium car maker, has appointed Xiaolin Yuan as senior vice president for the Asia Pacific region, effective March 1st, replacing Lars Danielson, who will retire at the end of February.

Mr Yuan joined Volvo as head of mergers and acquisitions, and oversaw the purchase of Volvo Cars by Zhejiang Geely Holding in 2010.

“I am delighted to welcome Xiaolin to the executive management team in this key strategic role,” said Håkan Samuelsson, president and chief executive. “He brings his local knowledge and experience to a role that will be central to Volvo’s continuing global development as he leads the company’s continued growth in this key region. I also want to pay tribute to Lars for the invaluable contribution he has made to our high-speed development in China and would like to wish him well for the future.”

Mr Danielson has overseen the rapid expansion of Volvo Cars in China, with the opening of two plants in Chengdu and Daqing, and an engine plant in Zhangjiakou. During the same period, the number of employees in China has grown from 150 in 2010 to more than 6,000 today, and sales increased from around 31,000 cars in 2010 to more than 90,000 in 2016, making China the number one sales market for Volvo worldwide.

“I am tremendously proud of the role I have been able to play over the past six years in China” said Mr Danielson. “In this period, Volvo Cars has changed beyond recognition, with more than 6,000 employees and expanded from China to more than 16 markets in Asia Pacific. We have achieved an average growth of 24% per year since 2010 and have established Volvo Cars as a key player in the China market, our second home market.”

Keywords:
Volvo People, Overview
Descriptions and facts in this press material relate to Volvo Car UK's car range. Described features might be optional. All information is correct at time of going to press and may be altered without prior notification.
To view the full copyright information click here
Related Images
Jan 20, 2017 ID: 202907 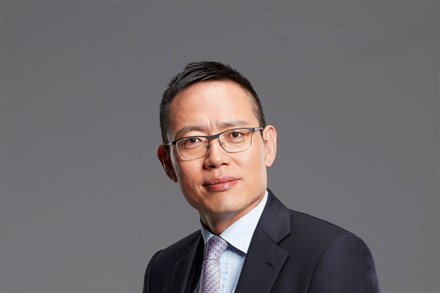 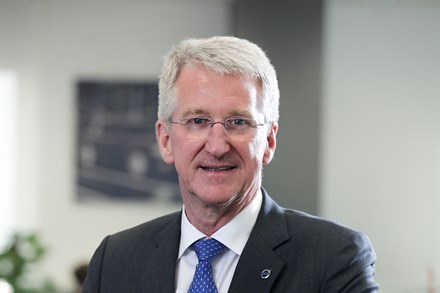