The new business unit will be based around Sunfleet, one of the world’s first car sharing companies, which has been operated by Volvo since 1998. Based in Sweden, Sunfleet has around 50,000 subscribers generating approximately 250,000 transactions in more than 50 Swedish cities. 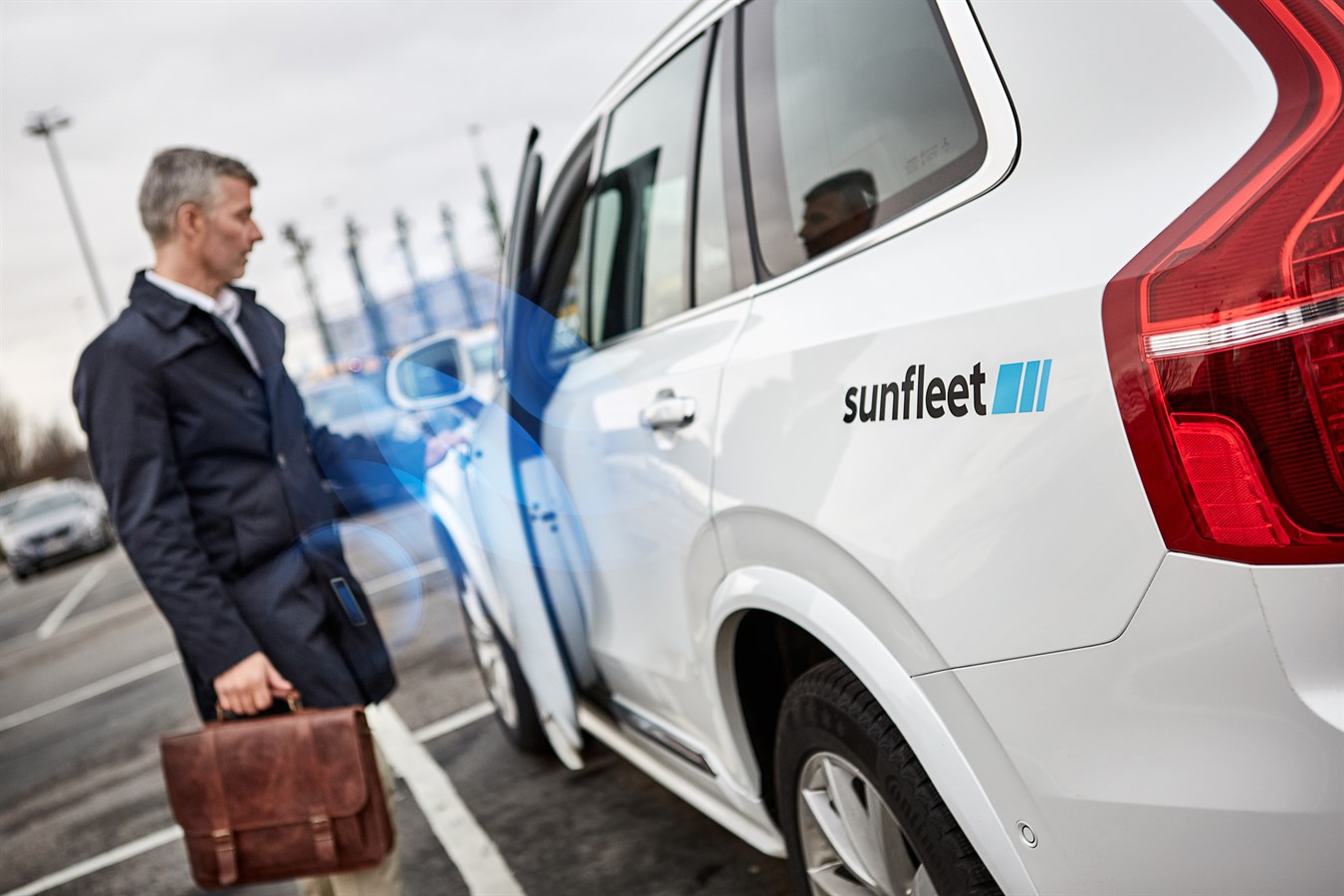 “Private car ownership will not disappear, but as a car maker we need to embrace the fact that it will reduce and – more importantly – change. We have a proven and profitable concept in our home market which we intend to leverage as we develop a global concept,” said Håkan Samuelsson, President and Chief Executive of Volvo Cars.

Full details of Volvo Cars’ revamped shared mobility strategy will be announced in coming months, but the company intends to complement current and traditional car ownership models with a range of on-demand mobility solutions. Flexibility, ease of use and personalisation are to be critical success factors. 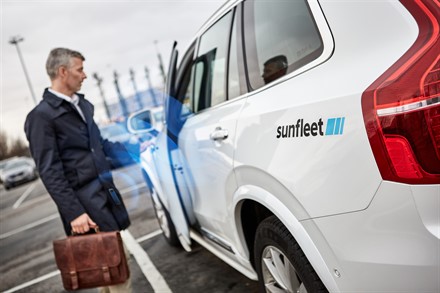 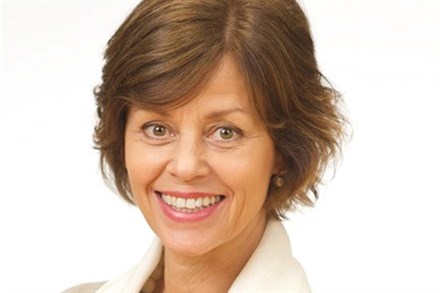