"Volvo Cars is the only car maker with a split-screen interface that allows you to use both your smartphone functionality and your in-car features without changing views. This is primarily a safety-related feature, designed to make our interface the easiest to use on the market. In the same way, our Over-The-Air update capability means that you will always have the latest map updates to hand," said Dr Peter Mertens, Senior Vice President Research & Development at Volvo Car Group. 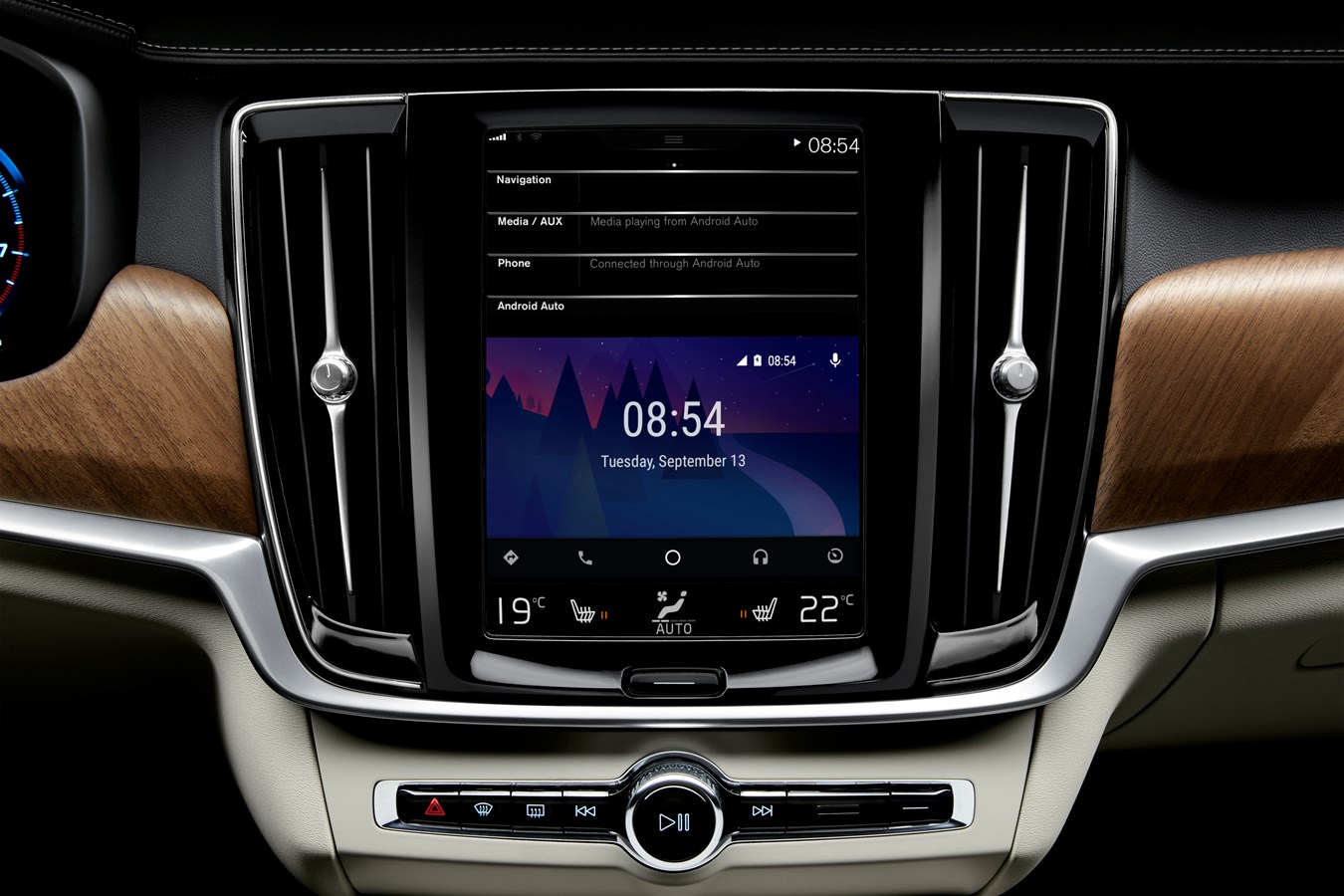 For the Swedish and Norwegian markets, Volvo Cars has also applied its safety thinking to the connected car, delivering two new connected safety systems that will make their debut in the S90, V90 and XC90: Slippery Road Alert and Hazard Light Alert, which use the cloud to share safety-critical data between cars.

"Today's Volvos contain many safety sensors. We believe that sharing safety-related information – whether around conditions or hazards on the road ahead – is a thoughtful and useful way to use the information the car is already gathering," added Dr Peter Mertens. "With Connected Safety, Volvo Cars is helping to define a completely new type of road safety system."

Volvo Cars' Scalable Product Architecture, upon which the 90 series and coming 60 series models will be built, means that new safety systems can be added across the range of cars built on the platform with little or no delay.

Slippery Road Alert increases the driver's awareness of both current road conditions and those on the road ahead, by anonymously collecting road surface information from cars farther ahead on the road and warning drivers approaching a slippery section of road in advance.

Hazard Light Alert forewarns drivers of vehicles that have activated their hazard warning lights on the road ahead, providing the driver with enough time to slow down. This is particularly useful on blind corners and over the crest of hills in the road. These two new connected safety systems will go live in Sweden and Norway initially, with a planned roll-out to other markets.

In addition to delivering updated connectivity and safety, Volvo Cars has also added several new Drive-E powertrain variants, delivering an attractive balance of fuel economy and driveability. The D3 four-cylinder diesel engine, coupled to a new six-speed manual transmission, will deliver fuel economy of 4.3 l/100 km in the S90 with CO2 emissions down to 114 g/km. A new six-speed automatic transmission coupled to the D3 will deliver 114 g/km of CO2 and 4.3 l/100 km. The D3 will also now be available with All-Wheel Drive.

There are no plans to offer the D3 in UK versions of the 90 series cars.

A new exterior colour, Maple Brown, has been introduced to the S90 and V90 as part of this 90 series model update. 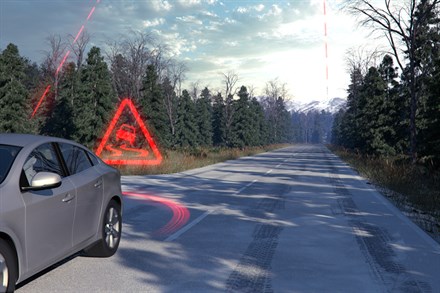 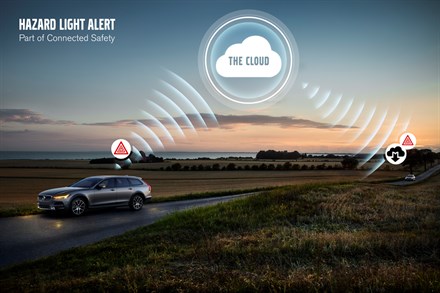