The Volvo XC90 has been named the Car Dealer Power Car of the Year 2016, as voted for by dealers across the UK.

The Car Dealer Power Awards, held each year at a prestigious black-tie event at the top of the Spinnaker Tower in Portsmouth, are the only awards where franchised and independent dealers get to have their say on what they think of suppliers and their manufacturers.

Car Dealer receives hundreds of responses from dealers throughout the UK, and the awards celebrate those voted best in the country by their customers.

Andy Entwistle, Managing Director of Blackball Media, publishers of Car Dealer, said: "When it was launched, the all-new XC90 shone as a ringing endorsement of the hard work Volvo has put into replacing what was already a very accomplished car, while also launching the brand into a new style direction.

"The Car of the Year category isn't just about franchised dealers voting for their favourite car from their manufacturer; it also gives independent dealers a chance to say what they think is the best car out there. Car Dealer saw nominations from a variety of independents and franchise holders for the XC90, with one nomination quoting they felt 'the new XC90 was easily best in its class'," he added.

Jon Wakefield, Acting Managing Director of Volvo Car UK, said: "We are absolutely thrilled that the XC90 has been recognised by dealers in the UK as their Car of the Year in the Car Dealer Power survey – it's a testament to the car to have won such a respected industry award. To be voted for by both independent and franchise dealers alike demonstrates the huge popularity the XC90 has brought Volvo since its introduction to dealers in June last year."

The award comes as Volvo Car UK announces its plans to invest in the UK motor trade industry with the launch of its Sponsored Dealer Programme. This gives talented motor trade professionals the opportunity to set up their own Volvo dealership, with support from Volvo Car UK, and become advocates of the brand. 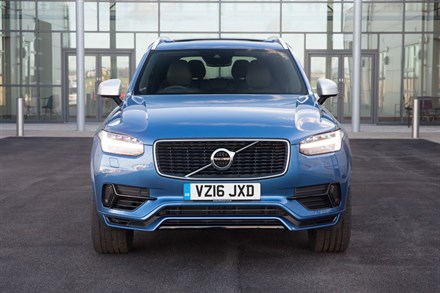 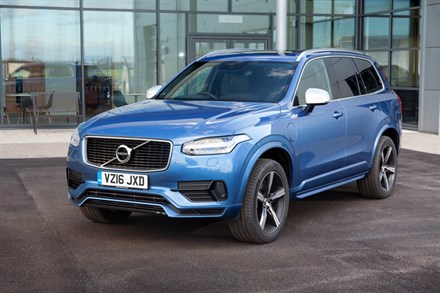