The new-generation Polestar Performance Optimisation has just been released for the Volvo XC90 T8 Twin Engine, making the world’s most powerful and cleanest SUV even faster and more inspiring to drive.

The Polestar optimisation increases the performance to 421 hp and 680 Nm* and 0-62 mph in just 5.5 seconds, all this with unchanged, class-leading fuel consumption of 134.5 mpg and up to 27 miles of pure electric range.

The new-generation Polestar optimisation not only optimises the engine performance, but rather the entire drivetrain in five key areas. By improving throttle response, gearshift hold, speed and precision, as well as overall engine performance, the XC90 T8 reaches a new level of driving pleasure. 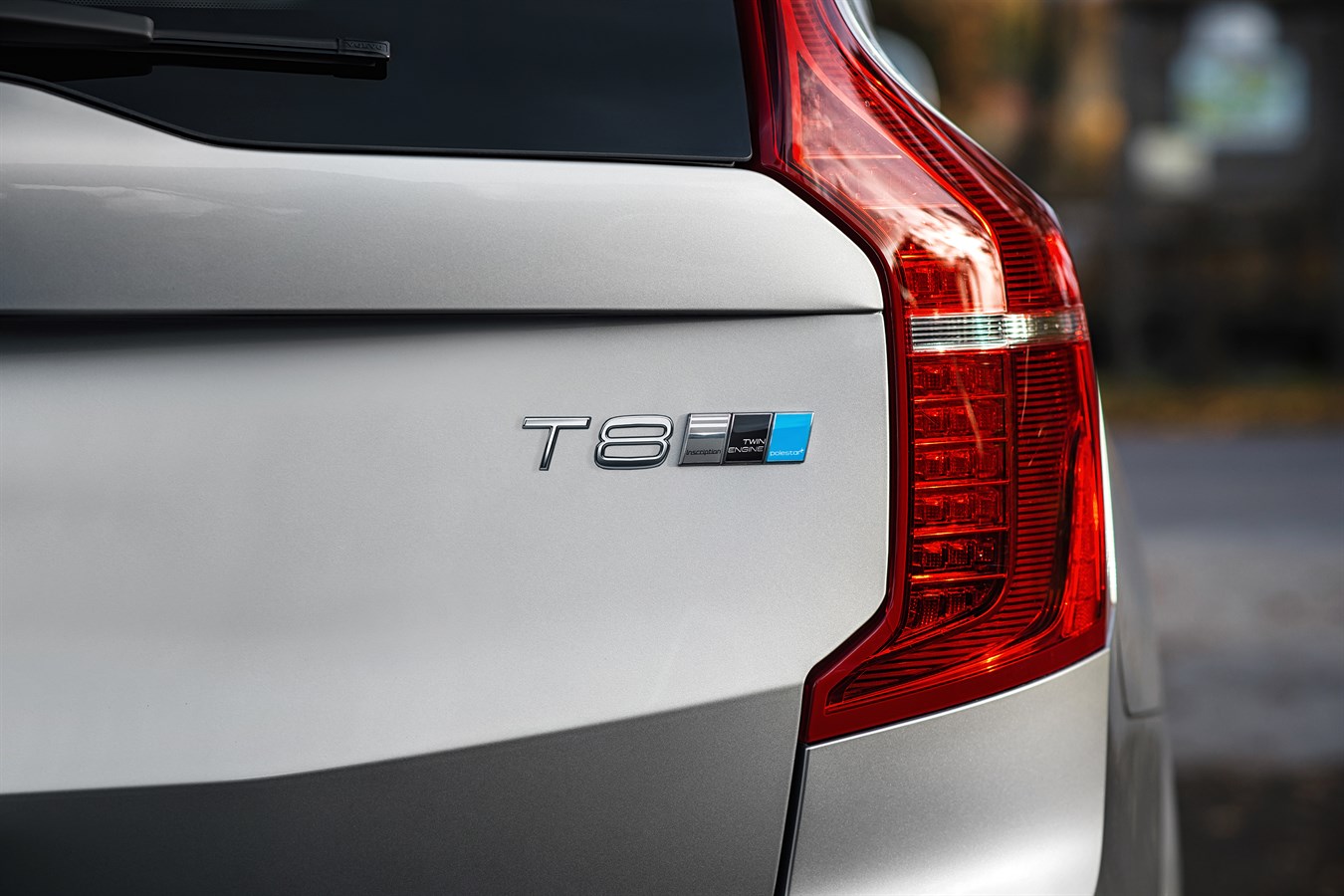 "It is amazing for me as a racing and development driver to be able to work with the same kind of technology and philosophy for the XC90 as with my S60 race car. While an SUV like the XC90 might be far from what we usually work with, the core of the optimisation is the very same thing. It is about creating driving pleasure and usable performance, something I definitely think we have achieved," said Thed Björk, who drives a Volvo S60 Polestar TC1 with Drive-E technology in the 2016 FIA World Touring Car Championship.

Read more about the five features of the new-generation Polestar Performance Optimisation here and visit the Polestar model overview to see if your Volvo can be optimised.

Keywords:
Technology, Polestar
Descriptions and facts in this press material relate to Volvo Car UK's car range. Described features might be optional. All information is correct at time of going to press and may be altered without prior notification.
To view the full copyright information click here
Media Contacts
Related Images
Jun 14, 2016 ID: 192637 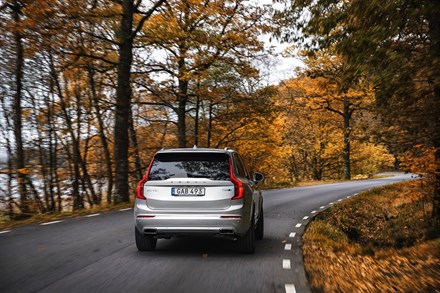 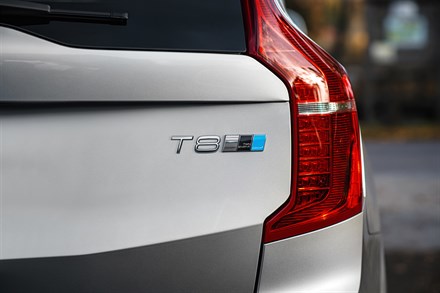