The new campaign, which airs for the first time on May 30th, comes following speculation of further collaboration between the former Paris Saint-Germain F.C. striker and the Swedish premium car maker.

“The campaign is a celebration of the independent mind, of the power that lies in the ability to think differently. There are many similarities between Zlatan’s and Volvo’s journeys. We haven’t got to where we are now by doing the same as everyone else,” said Anders Gustafsson, Senior Vice President, Europe, Middle East and Africa at Volvo Car Group. 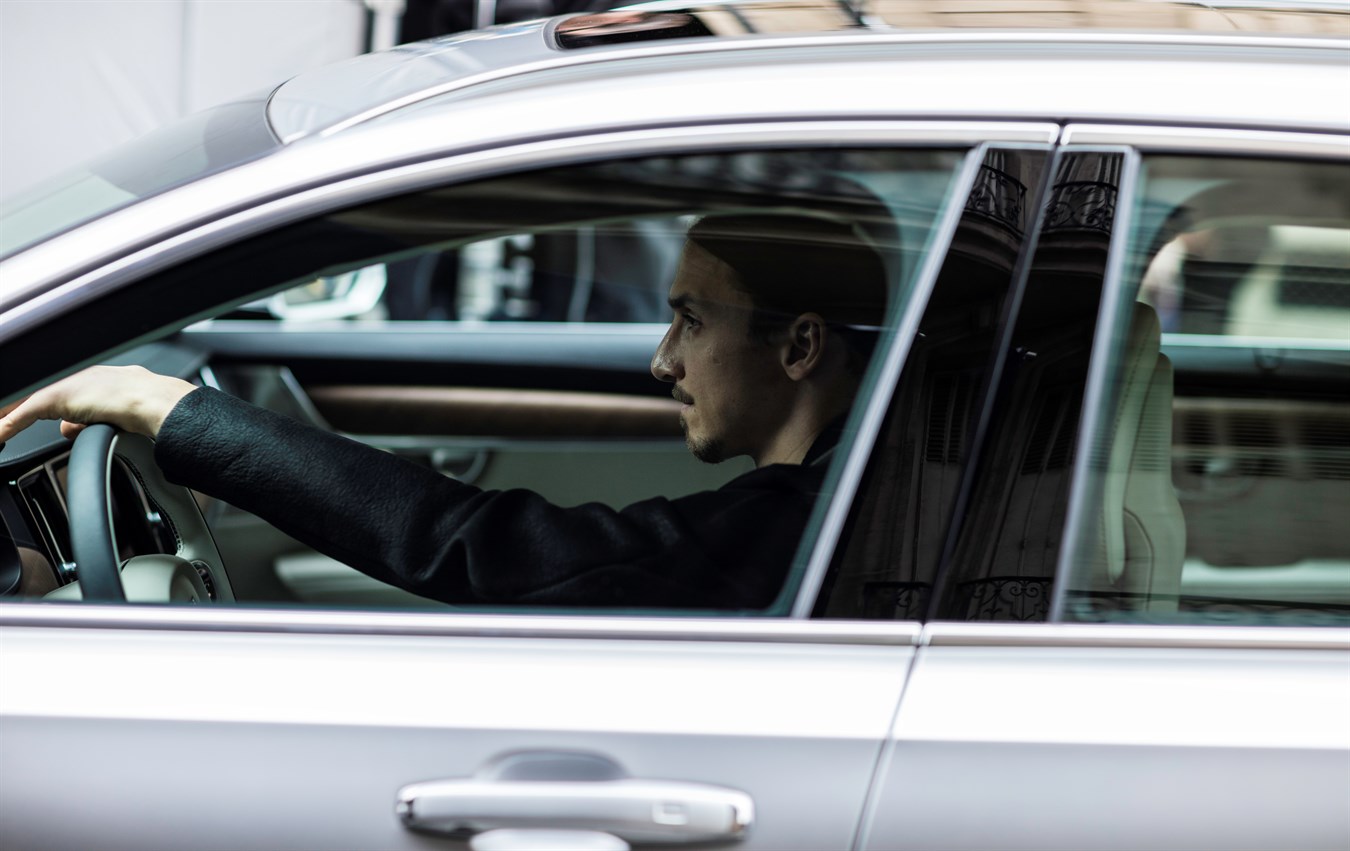 Since its launch earlier in the year, the new V90 has received positive reviews from media around the world. Building on Volvo Cars’ indisputable heritage in the estate segment, which began more than 60 years ago with the Volvo Duett, the new V90 takes the premium estate a clear step forward in terms of aesthetics, materials and finish, while living up to the ultimately practical nature of any true estate. 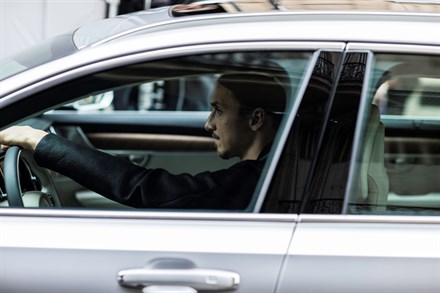 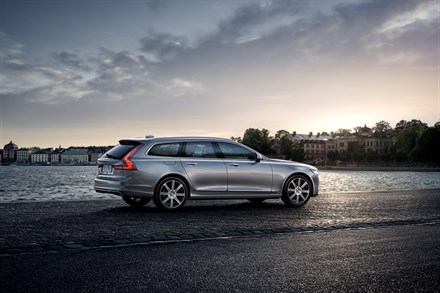