The Volvo XC90 has been named an Autocar Game-Changer at the 2016 Autocar Awards.

Autocar's Game-Changers are those cars that have done the most to move the car industry, or their makers, forwards in the past year – and the XC90 has certainly done that. Built on Volvo's all-new Scalable Product Architecture (SPA) platform, the XC90 was the first evidence of the Swedish brand's global transformation. Combining Volvo's world-renowned safety, comfort and practicality credentials, it also moves the game on in terms of connectivity and its range of powerful yet efficient Drive-E powertrains.

Commenting on the award, Autocar's editorial director, Jim Holder, said: "The XC90 has transformed the standing of Volvo in the most striking fashion, combining practicality, comfort and cutting-edge technology in a hugely desirable package." 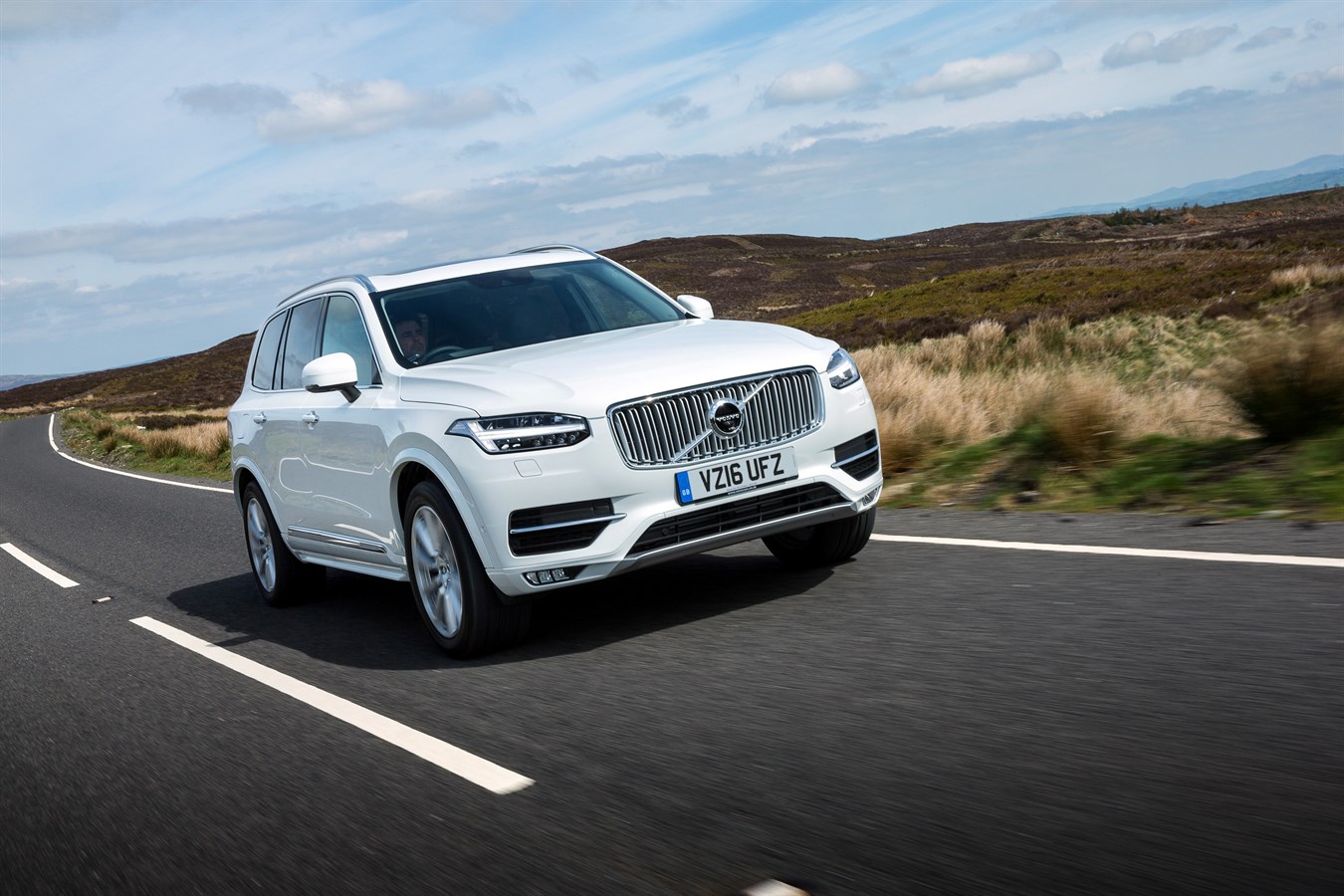 That cutting-edge technology includes the nine-inch Sensus touch screen control system. This is no ordinary touch screen, however: not only does it include pinch, zoom and swipe functionality – unlike many rival systems – it even works when you're wearing gloves. It provides access to the internet and a range of cloud-based apps and internet radio stations, too.

The Drive-E powertrains also showcase the future of Volvo's engines. The XC90's four-cylinder, 2.0-litre units use sophisticated fuelling and boosting technologies to combine efficiency with power. The D5 diesel engine benefits from an innovative solution to increase responsiveness at low revs. Called PowerPulse, it uses compressed air to spool up the turbocharger when it would otherwise be inactive, which helps give the XC90 impressively strong performance from a standing start. The T8 Twin Engine petrol-electric hybrid, on the other hand, combines a total of 407 hp with CO2 emissions of just 49 g/km. It can also travel for up to 27 miles in zero-emission electric-only mode.

Naturally, safety is at the forefront of any Volvo, and the XC90 includes two world-first safety aids: automatic emergency braking at a junction, which will apply the brakes for you if you inadvertently turn into the path of an oncoming vehicle, and run-off road protection, which includes a collapsible section in the front seats to reduce the likelihood of spinal injuries if the car leaves the road.

Nick Connor, Managing Director of Volvo Car UK, said: "We're delighted that the XC90 has been recognised as such a transformative model by Autocar. We're immensely proud of the car and what it heralds for Volvo – both in terms of our new-found style and desirability, but also that it is the first in an entirely new product range due in the next few years. Volvo is on a roll at the moment, and this honour for the XC90 is yet more proof that our transformation is well on track."

For more information on the Volvo XC90, please go to www.volvocars.com/uk/