"We have received strong feedback over a long period of time from customers all over the world regarding Polestar Performance Parts. We are delighted to be able to meet the demand, starting from today. This is a product improving on the already strong base of Volvo cars in terms of performance, handling and driving pleasure," said Niels Möller, Chief Operating Officer of Polestar.

All Polestar Performance Parts are designed under the philosophy "Made to Perform", fully utilising the 20-year motorsport experience of the engineers and racing drivers from Polestar and its motorsport partner Cyan Racing.

"What we learned on the racing circuits with our colleagues at Cyan Racing is that championships are not won in a single lap. The secret of our success on the tracks is in creating balanced and precise cars that are predictable for the driver to control in all situations. Lessons learned on the tracks are transferred directly into the development of our road cars and performance products. The new range of Polestar Performance Parts is no exception – they are designed and developed with the very same philosophy," said Henrik Fries, R&D Director of Polestar.

The Polestar Performance Parts can be purchased as a complete package, including chassis parts, wheels and tyres, intake and exhaust, as well as exterior and interior parts. All of these components will together create a more compelling driving experience, especially in combination with the Polestar Performance Optimisation, and can be bought in separate packages as well.

All Polestar Performance Parts are developed and tested together with Volvo Cars to the same high standards as all other products. This process ensures a perfect fit and finish, with no impact on the Volvo factory warranty, while most importantly increasing driving pleasure. 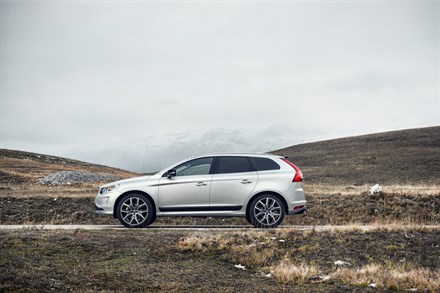 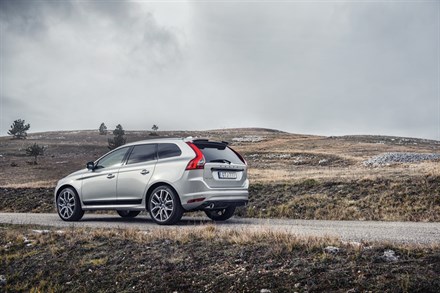