The most luxurious car in Volvo Cars’ 89-year history – the exclusive four-seat XC90 Excellence – makes its European debut at the 2016 Geneva Motor Show.

The top-of-the-line XC90 Excellence is based on the award-winning XC90 SUV and further reinforces the company’s credentials as a premium car maker.

“The XC90 Excellence offers a sublime and luxurious experience. It is our top-of-the-line XC90 offer and we see a lot of interest from our more affluent customers,” said Björn Annwall, Senior Vice President of Marketing, Sales and Service at Volvo Cars. “The additional sound insulation, enhanced Bowers & Wilkins sound system and convenience of rear-seat controls takes the XC90 Excellence to a new level of luxurious calm and comfort.”

“Selling the XC90 Excellence exclusively online is a perfect example of how Volvo Cars is changing the way it sells cars and adjusts to new customer trends,” said Björn Annwall. “Regardless of where they order their cars, the aim remains to offer Volvo buyers the best customer experience possible together with our dealers.”

The digital commerce platform is an important element of Volvo’s Way to Market global marketing strategy and was developed following the successful pilot with the First Edition cars. It will be used more often as Volvo gradually starts to sell special-edition cars online around the globe as a complement to Volvo dealerships. 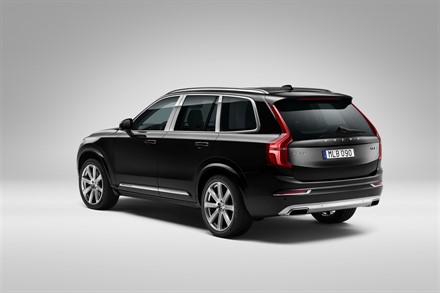 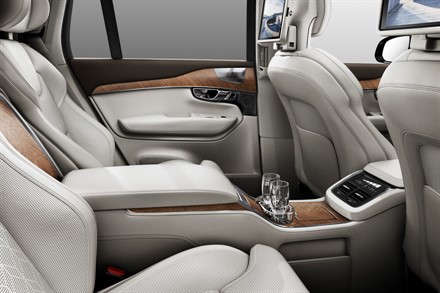