Volvo Cars gives its bestselling V40 and V40 Cross Country the new face of Volvo for Model Year 2017, with trim updates across the range.

Central to the model year exterior updates are new LED ‘Thor’s Hammer’ headlights, resulting in a confident new look shared with Volvo’s new XC90, S90 and V90. In the UK, these all-LED lights mark the V40 and V40 Cross Country out as the first models in the segment to get LED headlights as standard across the range. Also new are grille meshes featuring the updated and more visually striking Volvo Iron Mark.

“The V40 is the best-selling Volvo model in the UK, making it a vital car for the company. With the updates for Model Year 2017, we’re making this already very successful model even more attractive to customers,” said Nick Connor, Managing Director of Volvo Car UK.

The exterior update includes the addition of eight new wheels across the V40 and V40 Cross Country models, and five new colours to the V40 range, including the completely new Amazon Blue and Denim Blue, as well as three colours already used by other models in the Volvo Car UK portfolio: Bursting Blue, Mussel Blue and Luminous Sand.

Continuing its innovative approach to powertrain engineering, Volvo has reduced CO2 emissions on its popular D2 manual powertrain to just 89 g/km in all trim level and wheel options.

The V40's trim structure has also been changed in line with that of the new XC90. Customers can now choose from Momentum and Inscription versions, along with the sports-inspired R-Design and the rugged Cross Country.

In a cue taken from the award-winning Volvo Concept Estate, a new upholstery called City Weave will be added. Several new interior panel trims will also be offered: Milled Aluminium, Black Grid Aluminium and Stealth Aluminium. New tread plates will be added for the R-Design and Inscription trim levels, and an updated key fob with the new Volvo logo will be available.

Other updates to Volvo On Call include a calendar integration function that connects your personal calendar to the mobile app, allowing it to send calendar appointment destinations directly to your navigation on request. For 2016, Volvo On Call will broaden its scope and provide support for up to 10 Volvo vehicles, giving access to all the usual functions across a fleet of cars.

Volvo will also introduce Flic button compatibility with Volvo On Call. Flic allows you to program a single physical ‘smart button’ to perform several tasks, such as locking your car, and can be used as a shortcut to Volvo On Call services.

Keywords:
V40, 2016, Product News
Descriptions and facts in this press material relate to Volvo Car UK's car range. Described features might be optional. All information is correct at time of going to press and may be altered without prior notification.
To view the full copyright information click here
Media Contacts
Related Images
Feb 24, 2016 ID: 175952 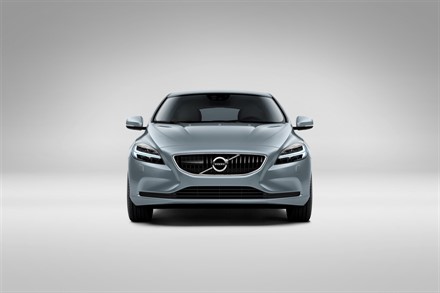 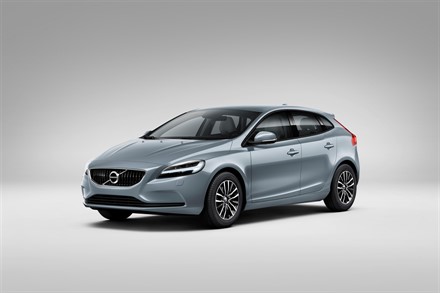 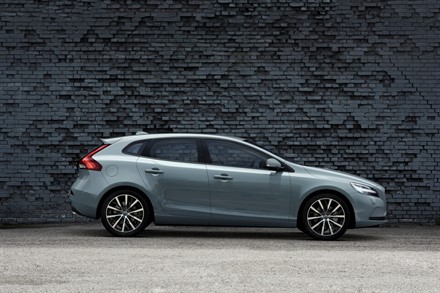