Volvo Cars today announces a wide range of updates for model year 2017, including the introduction of its latest semi-autonomous drive technology, Pilot Assist II, as standard on the XC90 in the UK.

The introduction of Pilot Assist II on the XC90 is made possible thanks to the modular approach to car building enabled by Volvo's new SPA architecture. Introduced first in the new S90 premium saloon, Pilot Assist II supports drivers up to speeds of 80 mph in well-marked highway conditions.

Volvo has also expanded its safety technology to cover one of the most common causes of single-vehicle accidents by adding Run-off Road Mitigation, which uses auto-steer to help keep you on the road. Volvo’s standard collision-avoidance system, City Safety, also receives an update with Large Animal Detection added on 90 Series cars. 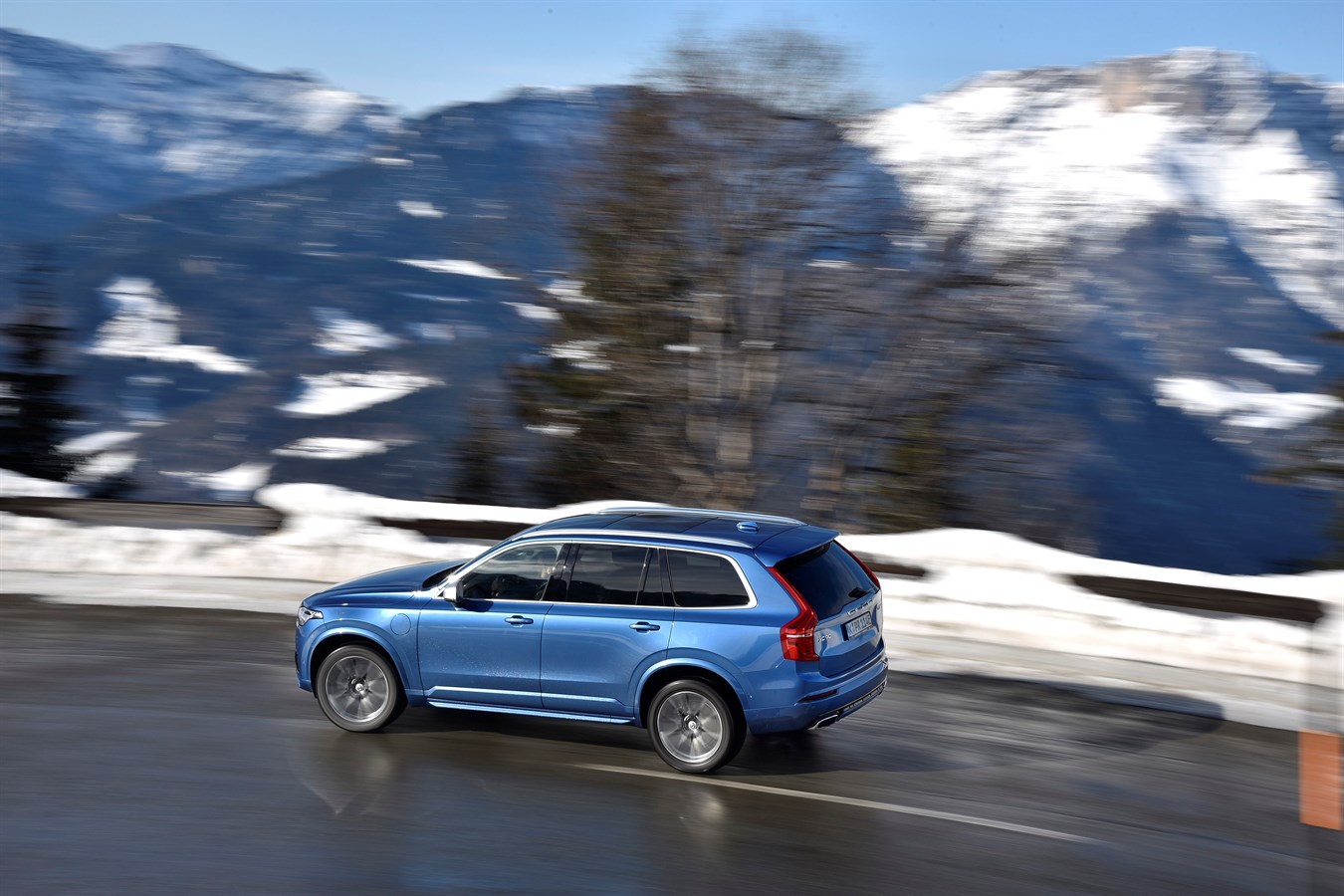 Volvo’s in-car connectivity and driver interface system, Sensus, will receive several new native apps across the range for 2016, including Spotify and Park and Pay. Spotify, the highly popular music streaming service, provides constant access to an immense online library of your favourite music and utilises the familiar interface of Spotify’s smartphone applications in the car. Park and Pay provides Volvo owners with the ultimate convenience of finding and paying for parking when desired (the payment function is not yet offered in the UK).

Connected Service Booking, which allows workshop booking and reminders from the Sensus interface, will be added, along with improved Internet Maps, TuneIn, Local Search and Yelp applications. Record & Send, a new voice-recording app, will also be added, enabling drivers to make a voice note that they can send to themselves as reminders.

The 60 Series cars will receive significant updates for 2016. Volvo’s award-winning four-cylinder T5 petrol engine delivering 245 hp and 350 Nm of torque mated to an 8-speed automatic transmission will become available in the XC60.

Other updates to Volvo On Call include a calendar integration function that connects your personal calendar to the mobile app, allowing it to send calendar appointment destinations directly to your navigation on request. For 2016, Volvo On Call will broaden its scope and provide support for up to 10 Volvo vehicles, giving access to all the usual functions across a fleet of cars.

Volvo will also introduce Flic button compatibility with Volvo On Call. Flic allows you to program a single physical ‘smart button’ to perform several tasks, such as lock your car or to start/stop pre-heating (where available), and can be used as a shortcut to Volvo On Call services.

Volvo’s continuing leadership in interior air quality is highlighted from 2016 with the inclusion of the CleanZone logo on the instrument panel air vents in the 60 Series cars and a logo in the centre display of the 90 Series cars. 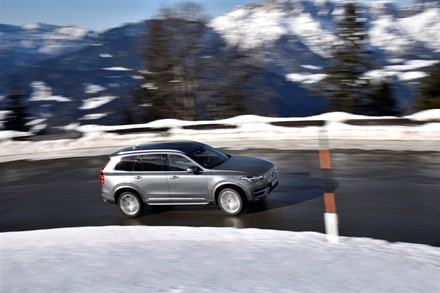 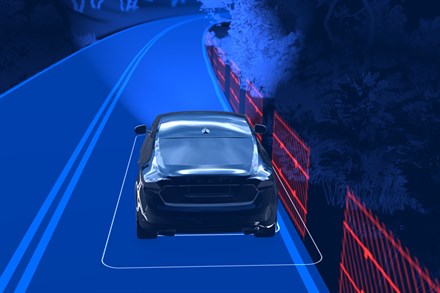 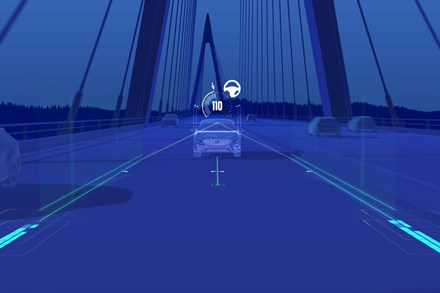